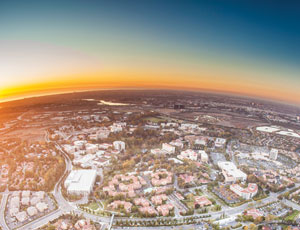 The Final Rule is expected to result in significant costs for many sectors of the economy because of the expansion of requirements to non-ozone depleting substitutes as well as EPA’s changes to the leak detection and repair provisions. President Obama previously outlined his goal of curbing HFC emissions as part of the 2013 Climate Action Plan.

Generally, Section 608 of the Clean Air Act establishes requirements for handling and recycling refrigerants. The regulations first promulgated under 40 C.F.R. Part 82 in the 1990s are designed to prevent the release or “venting” of ozone-depleting substances (ODS) when equipment is being serviced, maintained, repaired or disposed; reduce the use and emission of ODS from stationary equipment; maximize the recapture and recycling of ODS from stationary equipment; and ensure the safe disposal of ODS.

Prior to the Final Rule, EPA’s existing regulations applied primarily to “Class I” and “Class II” ODS. “Substitutes” for Class I and Class II substances were subject to venting prohibitions under Section 608(c)(1); however, until this time, EPA has never applied the use and disposal management provisions under Section 608(a)(1) & (2) to “substitutes.”

Regulated entities span the entire economy, including companies involved in:

• Industrial Process Refrigeration (IPR), such as owners and operators of refrigeration equipment used in oil and gas extraction, agriculture and the manufacture of food, petrochemicals and electronics;

• Commercial Refrigeration, such as owners and operators of grocery stores, storage facilities and refrigerated transportation;

• Comfort Cooling, such as owners and operators of air-conditioning equipment used in hospitals, schools, office buildings and transit authorities; and contractors, scrap recyclers and reclaimers.

In the Final Rule, EPA extends refrigerant management requirements to non-ODS substitutes, including HFCs. As discussed above, EPA previously only regulated substitutes like HFCs and PFCs by an explicit prohibition on their “knowing” venting or release during the maintenance, service, repair, or disposal of appliances.

Under the Final Rule, EPA has now extended the leak repair and maintenance provisions previously applied only to Class I and Class II ODS to substitute refrigerants.

EPA’s primary purpose for broadening applicability appears to be the capture of non-ODS substitutes that are considered “potent greenhouse gases,” even though Section 608 is not designed to address greenhouse gas emissions as such.

EPA contends that ODS substitutes have global warming potentials (GWP) “thousands of times higher than that of carbon dioxide” and that by instituting “explicit and more stringent standards for the use, recovery, and recycling of these substitute refrigerants during maintenance, servicing, repair or disposal of appliances will lead to fewer emissions of these high-GWP chemicals.”

EPA notes in the Final Rule that, when considering the GWP of HFC substitutes, the new regulations “will prevent annual emissions of greenhouse gases equivalent to 7.3 million metric tons of carbon dioxide (MMTCO2eq).”

While EPA made some concessions since proposal, the Final Rule is not without its problems. A primary issue is whether EPA even has the authority to regulate non-ODS substitutes under Section 608 for the purpose of reducing greenhouse gases.

This issue and others are expected to be challenged in federal court. Those seeking to challenge the Final Rule can file a petition for review in the U.S. Court of Appeals for the District of Columbia Circuit within 60 days after its publication in the Federal Register.

Michael Weller is an associate in Bracewell LLP’s environmental strategies practice. He advises clients in the context of government investigations and enforcement actions, regulatory compliance and advocacy. He can be reached at michael.weller@bracewelllaw.com.

Whit Swift is a partner in Bracewell’s environmental strategies group. He advises industrial companies on state and federal air quality permitting and regulations, such as Title V operating permit matters and state and federal new source review permitting. He can be reached at whit.swift@bracewelllaw.com.

The Environmental Protection Agency released a Final Rule updating it’s Refrigerant Management Program, which is expected to result in significant costs for many sectors of the economy because of the … 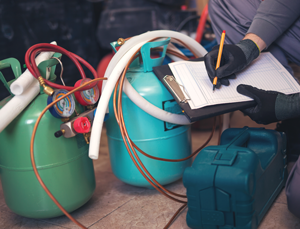 Over the years, a great deal has changed in the HVACR industry leaving the current regulations and exams reflective of a 1993 industry rather than that of 2017. 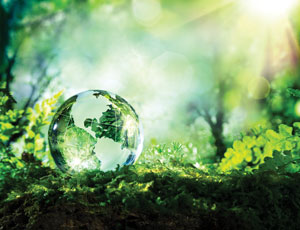 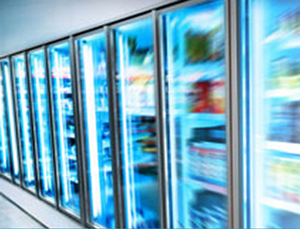 The Heat is on for More Responsible Cooling

The case for this next generation of refrigerants is clear. HFC-134a, the most common refrigerant in use today, contributes to global warming when it escapes from sealed systems through leaks, servicing, and disposal. It has a global warming potential (GWP) of greater than 1,300 and can persist in the atmosphere for years.