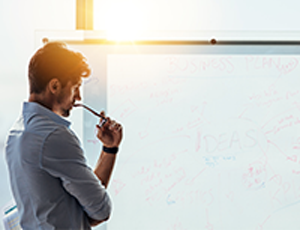 Don’t let anyone decide for you — gather all the facts and come to your own conclusions.

Maybe it’s because they don’t believe in the product or perhaps they think your price is too expensive. Perhaps, due to their technical ability, they believe that some of these repairs or maintenance can be done easily and a homeowner would not be interested in a plan that does it for them. In any case, you’ll never know because the homeowner was never given the options from which to choose. And if an option is never presented, it will never be chosen.

Unfortunately, many contractors make decisions like these for their employees when it comes to providing training and development.

They decide that the employees are fully competent at their job and do not desire further development.

After all, the technology of a water heater has not changed drastically in the last 100 years, right? Some providers also decide that their workforce will not use online learning to continuously develop themselves because they belong to a different generation. They decide that their workforce only uses a phone to make calls and would never watch a training video or listen to a podcast on the device.

They also decide that when training is absolutely necessary for their teams, it would only be effective if delivered in a classroom setting, just like you have always done it.

Still, other company leaders mistakenly decide that their employees are happy and content doing what they’re doing and don’t want to learn another skill and may even refuse to learn a new skill.

After all, a technician does not want to interact a lot with the homeowner or be a salesman, they just want to turn a wrench. This type of mentality needs to change.

Several years ago, a learning management system (LMS) was proposed to a large, national home services company and they faced this mentality daily.

They were told the workforce would never embrace online learning for numerous reasons, such as, “They were an older generation that did not use technology” and “Technical skills training cannot be successfully taught in an online format.”

They were even told that hardly any of the workforce used email or owned a computer!

Regardless of the comments, they looked at several LMS vendors and made their own decision, opting for an LMS that had a simplistic look and feel, versus one that had so many options and buttons that its people would quickly feel overwhelmed.

They also chose one they could customize. Ease of use on the administrative side was a part of the decision making process as well.

When it was launched, the learning management system was a completely voluntary resource for the home services teams.

Content was provided on a regular basis but did not flood the system with so many choices that no one knew where to begin. The content varied so that no matter your role in the business, there was something applicable to you on a monthly basis, at a minimum.

Obviously you provided content on technical skills, but you also provided training courses on safety in the workplace, professional image and vehicle image, customer service on the phone, communication skills such as building rapport with a homeowner, suggesting additional products, and even presenting options to the homeowner.

Weekly, training-related emails were sent to the online users to help keep training top-of-mind and notify them of new course offerings. And by the end of the year, approximately 2,000 employees had voluntarily created an online LMS account and begun using the system. Those 2,000 employees also completed more than 10,000 online courses — in only eight months!

Were there some bumps in the road? Yes there were, and they learned from each one of them. Some examples include:

In the first full year, the program grew to approximately 5,000 voluntary users and those users completed more than 40,000 online courses, and the numbers continued to increase each year.

This is not to say that if you implement a learning management system, your team will fully embrace it beginning on day one. It takes hard work and effort.

You will have early adopters and those you will have to build credibility with before they come on board.

Don’t let anyone decide for you — gather all the facts and come to your own conclusions.

This action plan for implementing suggestive selling into your business model will help you increase close rates. 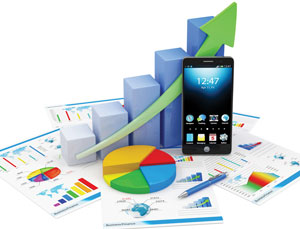 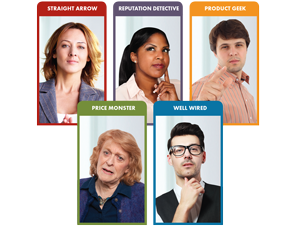 How to Hook Every Type of Homeowner

Homeowner behaviors fall into five distinct personality types — each goes through a different process before they make a purchasing decision. Knowing how to appeal to these personalities is the first step to making sure they pick up the phone. 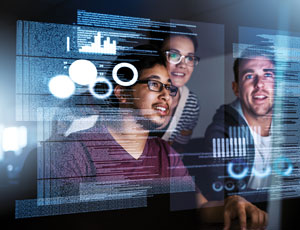 When it comes to choosing the right software for your company, you need to consider several factors that complement your business obligations.