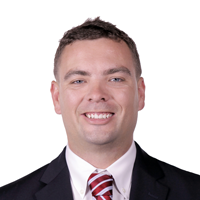 Politicians call them heroes and strangers thank them for their service.

But when their enlistment comes to an end, veterans need more than a pat on the back as they return to civilian life. They need jobs.

And increasingly, they seem to be getting them because the unemployment rate among veterans has been on the decline in recent years. In May, the veteran unemployment rate was 3.4 percent, down from 5 percent for the same month in 2015, according to the Bureau of Labor Statistics.

That compares to a 4.7 percent overall unemployment rate.

In the last several years, there has been a focus on the importance of hiring veterans and many businesses have taken that to heart. Probably the biggest reason the unemployment rate for veterans has trended downward is that, as a group, veterans bring with them experience and attitudes that make them great employees.

With the unemployment rate for veterans dropping, it’s becoming more challenging to hire them. It’s good to know so many other employers are seeing the benefits of having veterans in their workforce.

Veterans know what perseverance is all about, if for no other reason than they survived boot camp, an arduous challenge that puts a person’s fortitude to the test.

Marines, for example, must prove they can hike 20 miles carrying a fully loaded pack.

People in the military don’t always have the luxury of taking all day to analyze a situation before making a decision. Yes, they must gather data and understand it thoroughly – but they understand the need to do it expediently.

Anyone in the military learns to follow orders. But they also understand there are situations when they need to take action in the absence of orders. If something needs to be done, they don’t have to wait to be told.

I know Marines go through quite an ordeal in their training and in carrying out their missions. When we ask them to move a piano, it probably doesn’t seem all that difficult in comparison.

Nick Baucom is the founder and owner of Two Marines Moving, a moving company that has operations in the Washington, D.C., area and Miami. Baucom, who also is author of “On the Move: A Marine’s Guide to Entrepreneurial Success,” served in the U.S. Marines from 2002 to 2008, and was in Iraq in 2003. Visit twomarinesmoving.com for additional information.

In the last several years, there has been a focus on the importance of hiring veterans and many businesses have taken that to heart, because veterans bring with them experience … 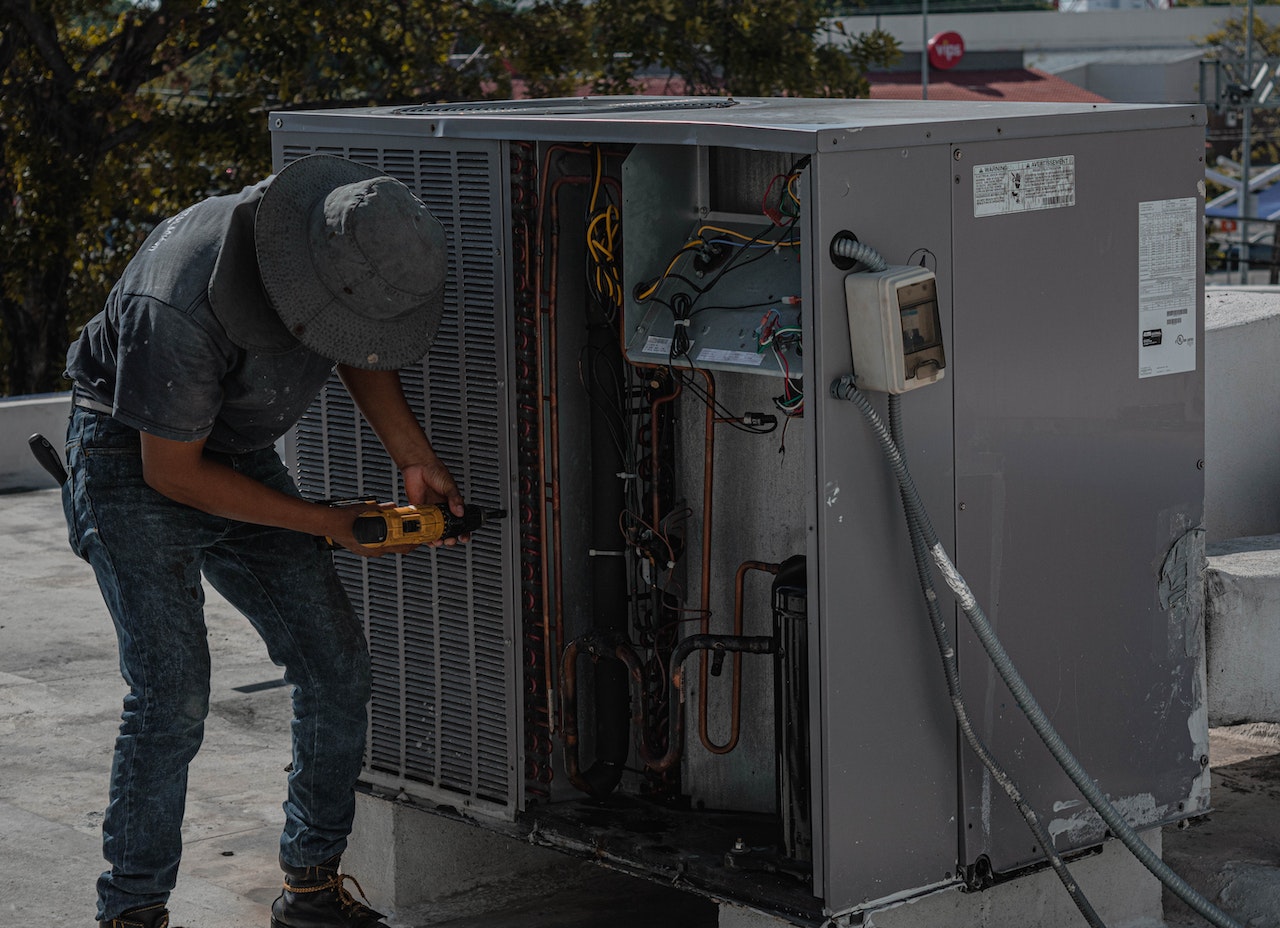 Find Where the Talent is Hiding

Fear not, for there are ways to recruit new and quality employees. 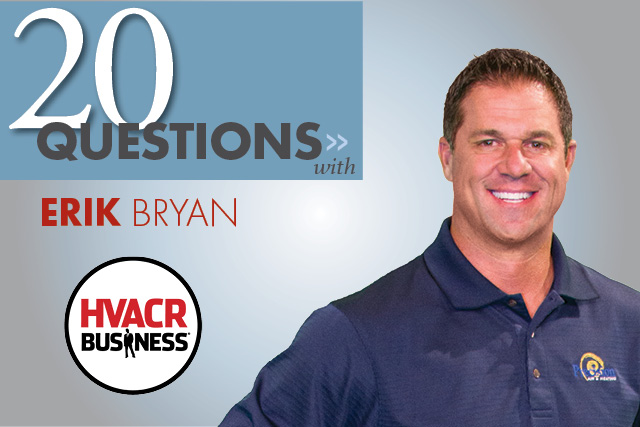 Erik Bryan, owner of Precision Air and Heating in Chandler, Ariz., discusses his service in the Marine Corps, his past experience as a construction contractor and working with family. 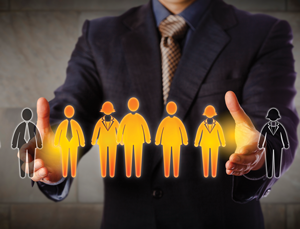 The Importance of Employee Retention

Winners tend to want to work with other winners — here’s how to keep them around.