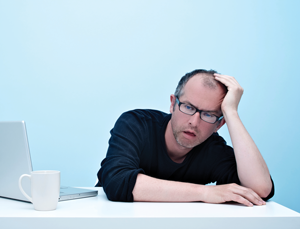 Rid your company of zombies and replace them with eager, emotionally invested employees.

At Apollo Heating, Cooling and Plumbing, we consistently receive exceptional verbatim comments on surveys from new and established customers, alike. Our average user rating is 4.5 out of 5 stars. And customer referrals are at an all-time high.

Time and again, examples of Apollo’s remarkable customer service have been featured in the press and other owners often ask me what we’re doing that they’re not — and I’m happy to share my secret, even if it mystifies most who hear it.

You have to rid your company of zombies.

The zombies I’m talking about are probably walking around in your business right now. They blend right in, seemingly normal employees, except they’re not doing anything.

Zombies don’t care about you, your business or your customers. All they care about is collecting a paycheck and doing the least — the very, very least — amount of work possible.

Once you have a zombie in your organization, he or she will infect other workers. Before you know it, the performance of those employees plummets too. Customer service — good customer service anyway — well, you can kiss that goodbye. Instead, you could be facing a customer service apocalypse.

Is Your Company Infected?

I have a good friend who owns an HVACR company in a market contiguous to ours. We’ll call him Tom. When I heard Tom’s business had dropped to the point he was laying off technicians, I reached out to ask what had happened. At first, he was reluctant to talk about it, but slowly the details emerged.

Tom had been hiring younger employees — late 20s, early 30s. He liked their energy and enthusiasm, but felt “burned” when they left to go to work for someone else. So he decided his next hires would be more mature individuals who would be less flighty.

In a span of six months, he hired three technicians and a customer service representative who were all in their 50s or 60s. Tom followed-up with customers who used words such “knowledgeable” and “experienced” to describe his new hires. Hearing that, he relaxed.

What Tom didn’t realize was that he’d brought two zombies into the business. One of the technicians and the customer service representative were only there for money to tide them over until retirement. As soon as their new hire probationary period was over, the two of them did the least amount of work possible.

That technicians’ jobs started taking longer and longer and he chided the two other older technicians: “What’s the rush? You should slow down, too.”

Customers tired of putting up with that nonsense. The phones began ringing less often and Tom’s business, in a six-month span, dropped 40 percent.

When Tom tried to right the ship, the zombie customer service representative pointed the finger at some of the younger technicians, saying they were the problem. It took Tom more than a month to get to the real cause and he had to take legal action to get those zombies out of the company.

Now, Tom has to work doubly hard to re-earn his customers’ trust.

So, how do you spot zombies and keep your business from becoming one of the undead?

Zombies like a comfortable routine. In that regard, HVACR companies like Tom’s, yours and mine are the perfect host. We’re repetitive businesses. We offer the same services to the same customers in the same way, year after year — I’m going to use the “B” word: boring.

Before you know it, you’ve got a business that‘s sleepwalking along. This repetitive environment is a zombie magnet. It’s the perfect hiding place. You have to shake things up.

Consider building a customer service benchmark into employee performance reviews. This will ward off zombies. They hate pay for performance with a passion.

Tom found out about this the hard way. Worker productivity, like most things, follows a bell curve. Young workers are pushing the productivity curve up. Fueled by a desire to make their mark in the business world, they put in the time and effort to make things happen.

As they marry and start families, the curve begins to flatten as family life takes more of their time and attention. The productivity curve starts downward as workers tire of the work grind and slip into pre-retirement mode.

Smart businesses understand this and seek out younger workers with drive and enthusiasm. Want your customer service to improve? These are the employees that will go above and beyond to make it happen.

The flip side is you need to pay attention to your older employees. If they retire on the job and become homegrown zombies, they can cause all sorts of customer service nightmares.

You may have to be ruthless, easing them out of the company or putting them in positions where they can’t do damage.

Look at your entire organization through the lifecycle lens. Know how it can affect customer service — do you have the right people in the right places or can you sense the coming apocalypse?

Your best employees are the ones who are emotionally invested in your business. They understand they’ll prosper as your business prospers. These are employees who will pull your business forward as opposed to you having to push them to get the job done. Because of this, emotional investment is an easy-to-use zombie filter.

Not sure if your employees are emotionally invested? Schedule events that will help you get a sense of this. It might be a management retreat with your senior staff or a company-wide picnic or outing. Events such as these will give you a sense of who is on board, striving to make your company a success.

Don’t be afraid to do something daring. I once rode a horse (not easy in an urban area) to a company event and at another recent company event, was the “victim” in a dunk tank. It was all good fun, and that’s what you want to build emotional investment.

As employees become more invested, it becomes easy to see the ones who aren’t — the zombies. Use a work plan on these zombies and replace them with employees who’ll help the company, not hurt it.

When a customer calls with a service question, the Zombie response will be lackluster. After all, this person isn’t being incentivized to perform. After years of doing this work, there’s no enthusiasm, the voice is dull and flat.

And, since this person really isn’t emotionally invested in the company, there’s no sense of “I need to get this fixed.” To them, it’s just another bothersome phone call.

The non-Zombie person is incentivized for performance, so this person will immediately try and fix the problem. Because this person is eager to succeed, the customer will sense enthusiasm in their voice.

Last, but not least, because of emotional investment, this person will not only go out of his or her way to solve the problem, he or she will try to cross sell the company’s other services.

It’s pretty obvious, isn’t it? You can easily stave off the coming apocalypse — simply rid your company of zombies. With any luck they’ll go to work for your competition.

James Gerdsen is president and CEO of Apollo Heating Cooling and Plumbing in Cincinnati and author of the book Squirrels, Boats and Thoroughbreds: Lessons for Leading Change in Traditional Businesses. His new book, Zombies Ate My Business: How to Keep Your Traditional Business from Becoming One of the Undead is due out soon. For additional information, visit www.jamiegerdsen.com or www.apollohomecomfort.com.

Rid your company of zombies and replace them with eager, emotionally invested employees. 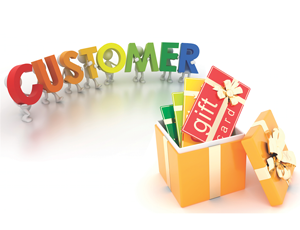 In the competitive industry of service and replacement HVAC, keeping customers has always been easier than getting new ones. 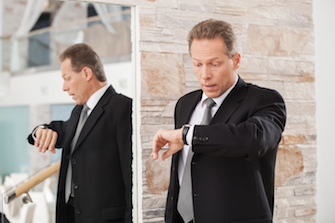 Make the Most of Your Seasonal Downtime

Embrace the slower times and use it to try out new marketing techniques that can keep you busy all year. 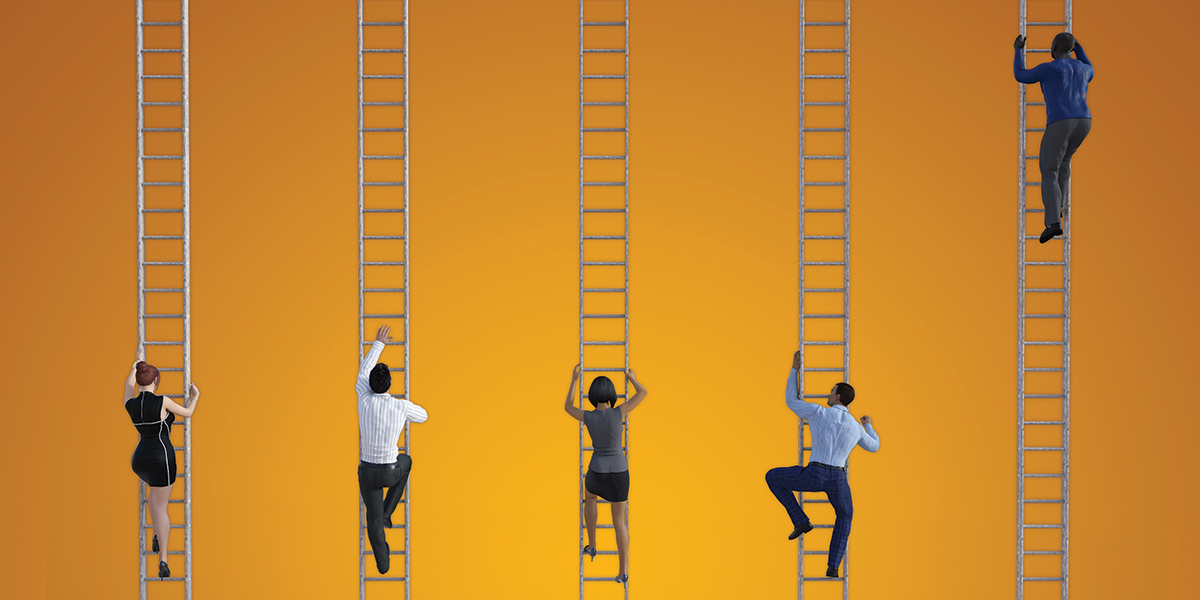 Climbing the Ladder of Success in the HVACR Field

Paving a Road to Success as an HVACR Owner