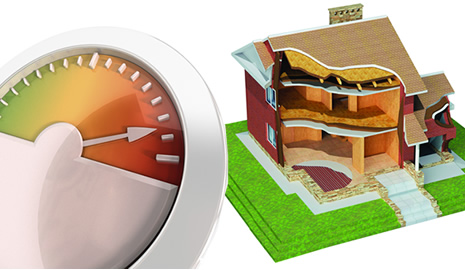 The Advantages of Variable-Speed Technology

The term "variable-speed technology" simply refers to the ability of a heat pump or furnace to automatically vary its operating speed. Though variable-speed units tend to cost more at the outset than single- or two-stage equipment, they can operate far more efficiently because their outputs vary according to the conditions of the home, rather than running at full or a single reduced capacity for the duration of a cycle. This can result in significant savings on monthly utility bills, reducing the payback period and offsetting the initial investment from the homeowner.

A variable-speed heat pump or furnace is able to operate in increments of its full capacity. Current variable-speed condensing units on the market provide operating ranges from 100 percent capacity down to about 40 percent. The home rarely needs its HVAC equipment to run at 100 percent capacity; this is perhaps only required for situations such as the first time air conditioning is needed in the summer or heat is needed in the winter, or the highest seasonal extremes in temperature. However, those cases are rare. In fact, climatic weather data from the American Society of Heating, Refrigeration and Air-Conditioning Engineers (ASHRAE) shows that, on average, most locations in the United States see the need for 100 percent capacity less than 5 percent of the year, and see the need for part-load capacity (approximately 75 percent of full load) for 60 to 80 percent of the year.

That's where a variable-speed unit earns its keep. A variable-speed unit can determine when a home does not require full capacity and can adjust to provide incremental operation. For instance, consider a home where the thermostat is set to maintain a steady 70 degrees in the summer, but one bedroom has west-facing windows and gets warmer in the afternoon. When installed with a zoning system, a variable-speed system can recognize that the majority of the house is perfectly cool, with the exception of that one room (or zone). The unit will then change its operation to run at a lower percentage of capacity and cool only that particular zone, thus saving energy by running at a lower speed while keeping that bedroom as cool as the rest of the house.

This situation is also an ideal example of how zoning can complement a variable-speed unit perfectly. The unit can communicate with the control and the rest of the system to determine which zones need more or less capacity, and then act accordingly.

Think of a variable-speed system like the climate control in a new car. When the system is set to a given temperature, its output capacity ebbs and flows to maintain that constant setting. Sometimes it works harder, and sometimes it works at a lower capacity to keep the temperature at the desired setting. A variable-speed heat pump is similar in principle to this concept. Conversely, compare a furnace or heat pump to an oven. You wouldn't buy an oven that only has off and high settings, would you? So why would you buy a single-stage HVAC unit? Like an oven with single-degree variances, a variable-speed heat pump or furnace allows the user to tailor home comfort performance to the specific needs of the occupants.

Another advantage to variable-speed equipment is that it can more effectively control humidity levels in the home. A variable-speed heat pump is running optimally when it cools a home at a lower capacity during a longer cycle. This low and steady approach allows the heat pump to remove more moisture from the air, since the cycle is longer and more consistent. Plus, a home with less humidity feels cooler than a more humid home, which can also allow the homeowner to keep the thermostat at a higher setting during the warm summer months. In contrast to this efficient operation, a single-stage system will simply cycle on and off based on the temperature demand, not the humidity level. This frequently leads to an imbalanced space that is either too cold but with satisfactory humidity levels, or the right temperature with humidity levels that are too high.

In the case of a variable-speed furnace, its fan motor can work with an outdoor air conditioner and thermostat with a humidity sensor to provide the same effects to the indoor air. It will allow the conditioned air to be added to the home at a lower, consistent speed, pulling more moisture out of the indoor air. If the control senses that the space needs dehumidification but the temperature is at or near the setting, the system reacts by reducing compressor speed and decreasing airflow for maximum dehumidification. This allows the system to operate longer without drastically over-cooling the space. This also means that a homeowner could increase the cooling set point and still be comfortable because the humidity is under control.

Intuitively, one would think that if a system was smart enough to not need to operate at maximum capacity, then it would run more efficiently. That is exactly the case with variable-speed units. By running at lower speeds and consuming less power while doing so, this type of system can save homeowners considerably on their monthly utility bills.

There are benefits for the contractor as well. As equipment becomes more sophisticated, installation and servicing become simpler. These new systems often include setup and configuration features not found on other equipment, reducing the time it takes for a contractor to install and configure the unit and lowering the potential for errors.

John Gibbons is director of residential product marketing at Carrier.

The Advantages of Variable-Speed Technology 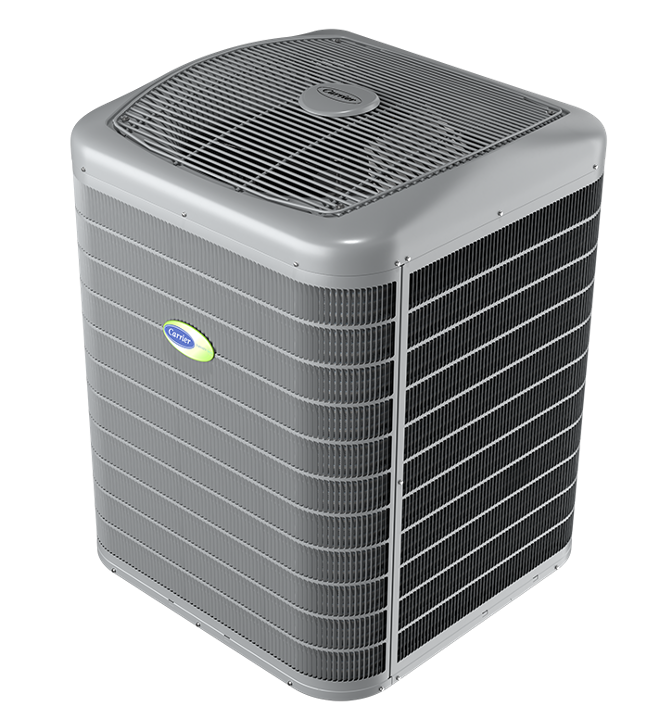 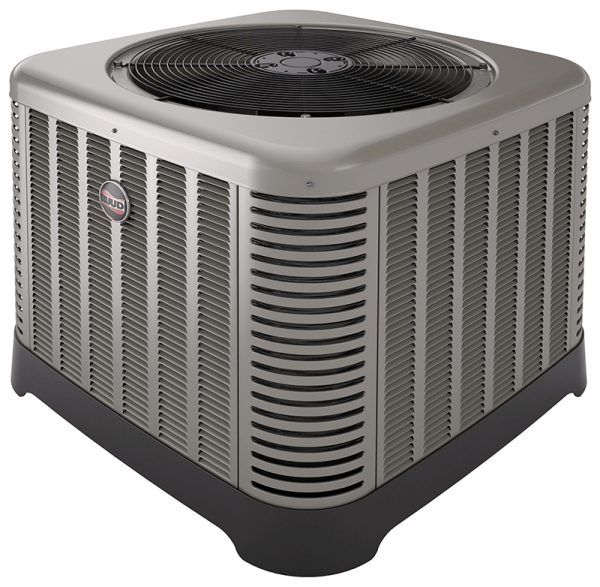 How to Sell ‘Comfort’ to Customers 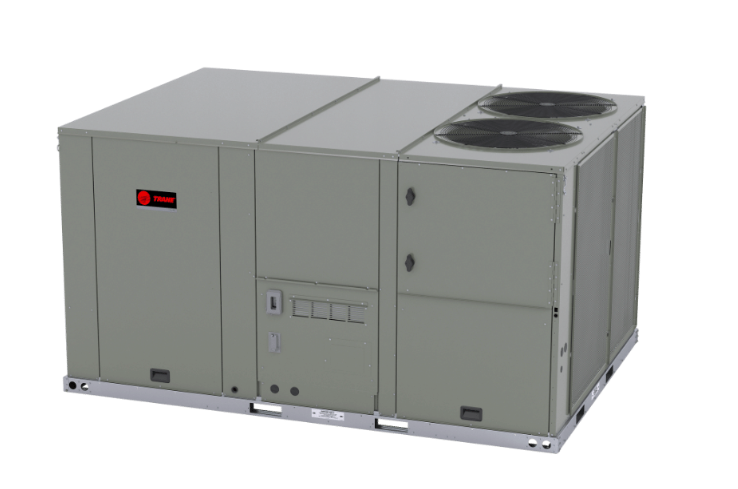