Almost every contractor who installs GPS in their trucks finds that it pays for itself over a few months in the money saved on fuel. The only employees who complain about the costs of GPS are those who abuse the privilege and use the trucks without permission on the weekends to go places they shouldn’t be going. The following stories explain how GPS can effectively protect your business and your employees both fiscally and in terms of safety.

Fleet Saves Money and Lives Here is a story of how GPS prevented a speeding ticket. A police officer pulled over an HVACR service technician on I-85 in Atlanta. The technician rebuked the ticket, telling the cop that he wasn’t speeding. The officer insisted the technician’s truck was clocked over the speed limit and he issued him a citation anyway. Later, the driver informed his service manager that he had been pulled over and given a ticket. But the technician continued to insist that he wasn’t speeding. He asked the manager to pull the GPS records. Sure enough, the GPS records proved that indeed, the service technician was telling the truth. He was not driving over the speed limit at all. The ticket was later dismissed.

GPS: A Safeguard for Your Truck Fleet Drivers

GPS must be considered a necessary business expense when you own or operate a truck fleet, especially when it comes to safety. I’ve seen the presence of GPS inadvertently save lives. The next example illustrates that very safety scenario – just another one of the real examples I’ve encountered in my more than three decades of HVACR management.

During a standard tech call, the technician passed out in his truck and drove into a ditch. Thankfully he didn’t hit anyone and survived. However, and importantly, when he didn’t make it to his first call, the dispatcher looked up and noted the location of his truck. S/he realized that the driver was in trouble. The conscientious employee then called 911 and sent a manager out to help him. Why would any smart HVACR contractor skimp on the cost of GPS?

Practically, GPS systems can also prove that a technician was at the specific call and notably, prove how long they were at the service location. It’s a tracking system that just makes good business sense. Sometimes even the best customers will claim that a technician was not at their home or office if it is indicated on the invoice. Or, in other cases, the travel time might be in dispute. It happens, and you never want to lose a customer over these squabbles. However, GPS tracks and reports accurately for you and for the customer, both when the technician arrived and how long he stayed at the location. This kind of indisputable record resolves a customer complaint easily and without the option for further dispute.

Since dispatchers can keep an eye on the technicians, both tracking when and where they move, the technicians can also be routed more efficiently to subsequent calls. This saves on fuel costs as well as allows the technicians the option(s) to add one more service call per day. A must-have – make sure you spend the money to have GPS in all your trucks, including in managers’ vehicles.

Maintenance Equals Profitability Like maintenance on an HVACR system, truck maintenance is critical for better fuel mileage and a longer engine life. During the busy summer season, owners justify not doing the oil changes and other maintenance necessary because they want the techs to use the time well and produce more revenue. But haste makes waste! Avoid losing revenue during the busy season, by setting up truck maintenance through a mobile company. The mobile maintenance personnel come out to the company’s location to perform the truck maintenance while technicians are at meetings. In the summer, the meetings are often shorter and less frequent. However, they should be held at least monthly at a predetermined time during which the maintenance is performed.

Other companies have accounts with vehicle maintenance providers nearby. It’s convenient and fuel efficient for drivers to be routed there for routine maintenance while on the way to a job. The time it takes is less than the expense of a service call. Here’s an example of the cost vs. expense formula:

Chips Won’t Cut the Mustard – Check the Gas Receipts Make sure that the drivers are filling up your trucks with fuel, and not their personal vehicles. If your bookkeeper notices a driver’s fuel bill is much higher than the other drivers, she or he must investigate.

Many companies require the drivers to report the mileage on their trucks at the time they fuel up. The mileage is then checked during routine truck inspections to make sure it matches what the driver has reported.

Your policy manual should clearly state this rule as well as how company gas cards are to be used, including all allowed and disallowed purchases. If your bookkeeper sees drinks, food, and other items purchased at the gas station on your credit card, then these expenses must be deemed to be against company policy, and the monies repaid. Contractors, be smart – you are never too busy to check gas receipts!

Ruth King has over 25 years of experience in the hvacr industry and has worked with contractors distributors and manufacturers to help grow their companies and become more profitable. She is president of HVAC Channel TV and holds a Class II (unrestricted) contractors license in Georgia. Ruth has written two books: The Ugly Truth About Small Business and The Ugly Truth About Managing People. Contact Ruth at ruthking@hvacchannel.tv or 770.729.0258 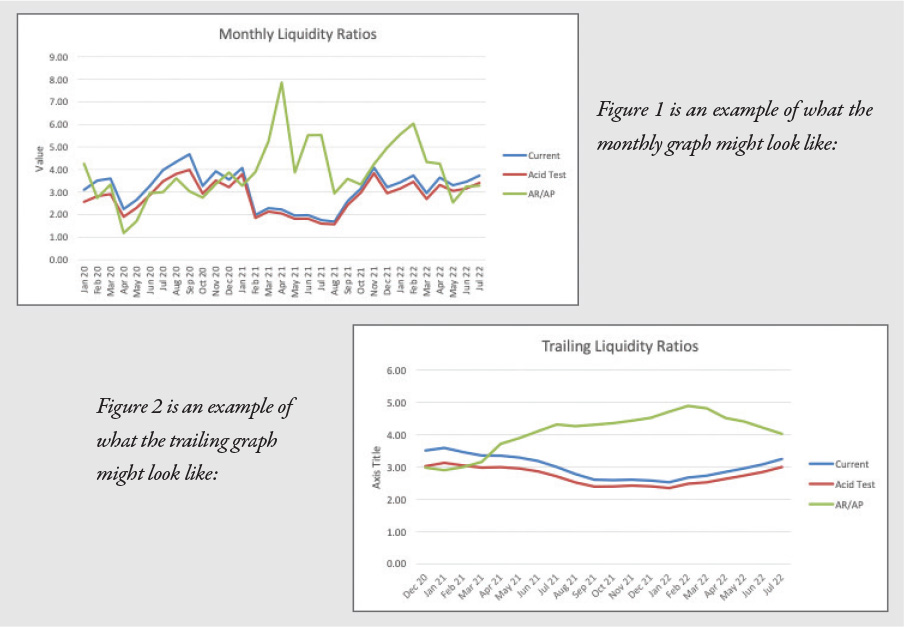 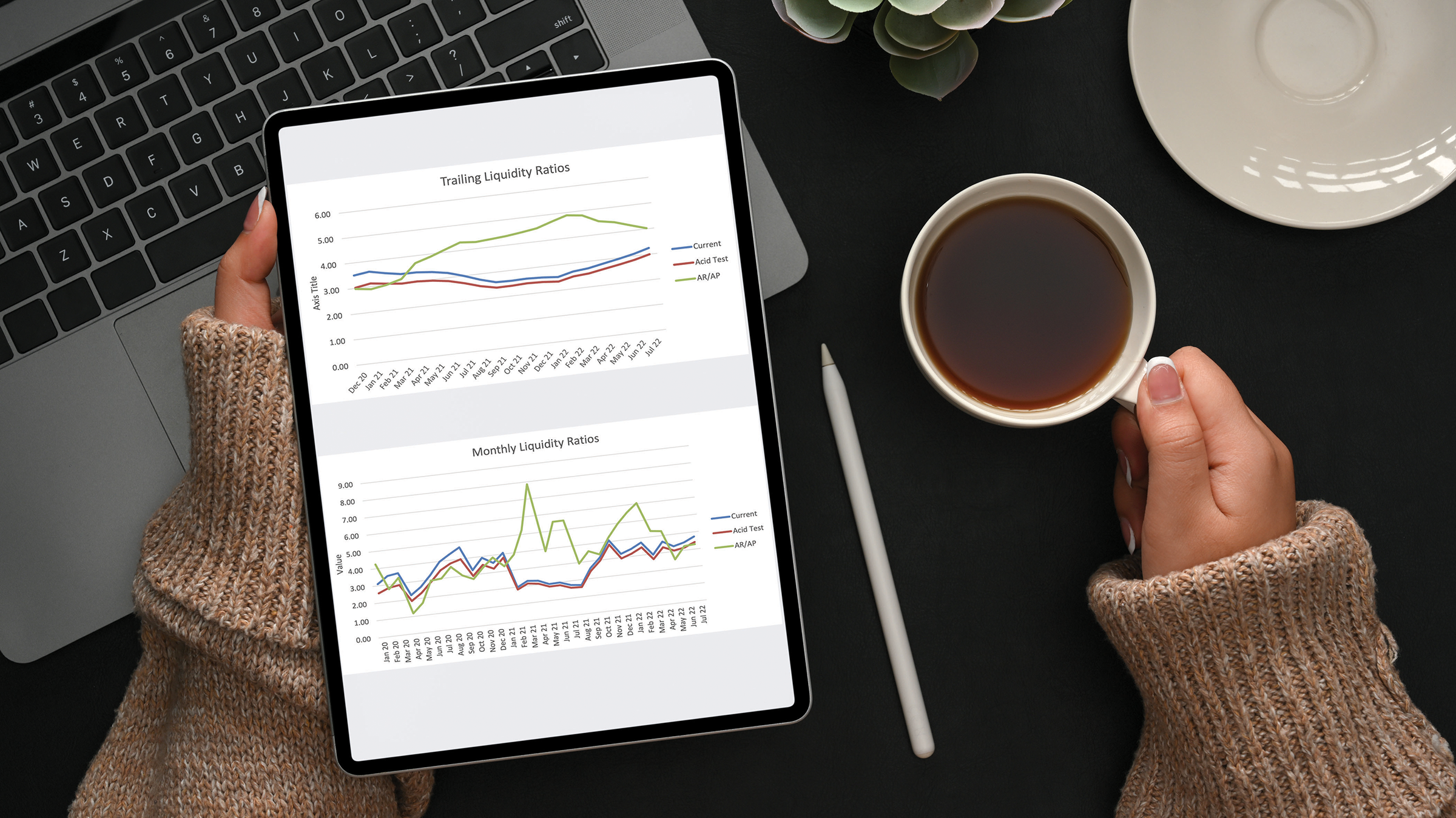 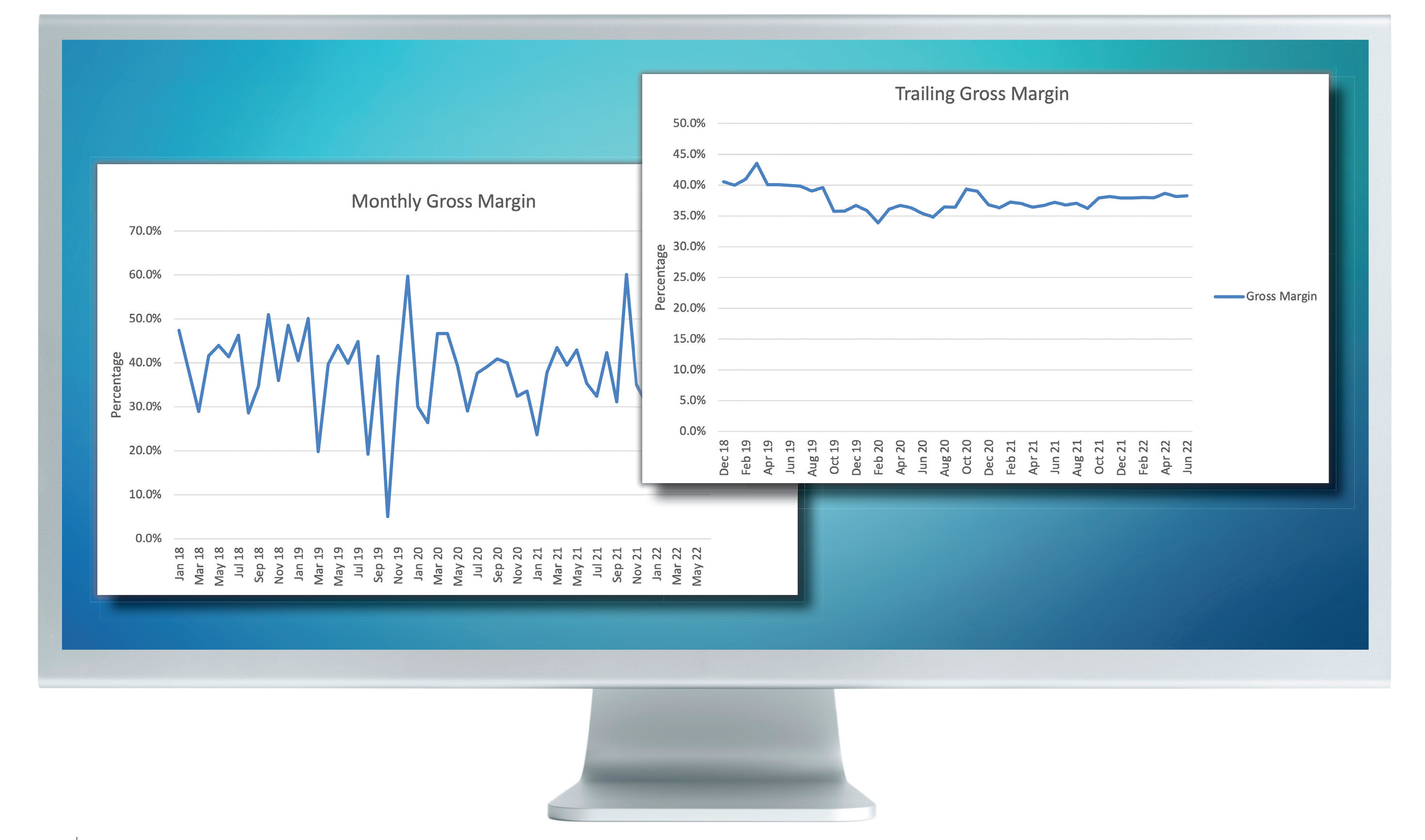 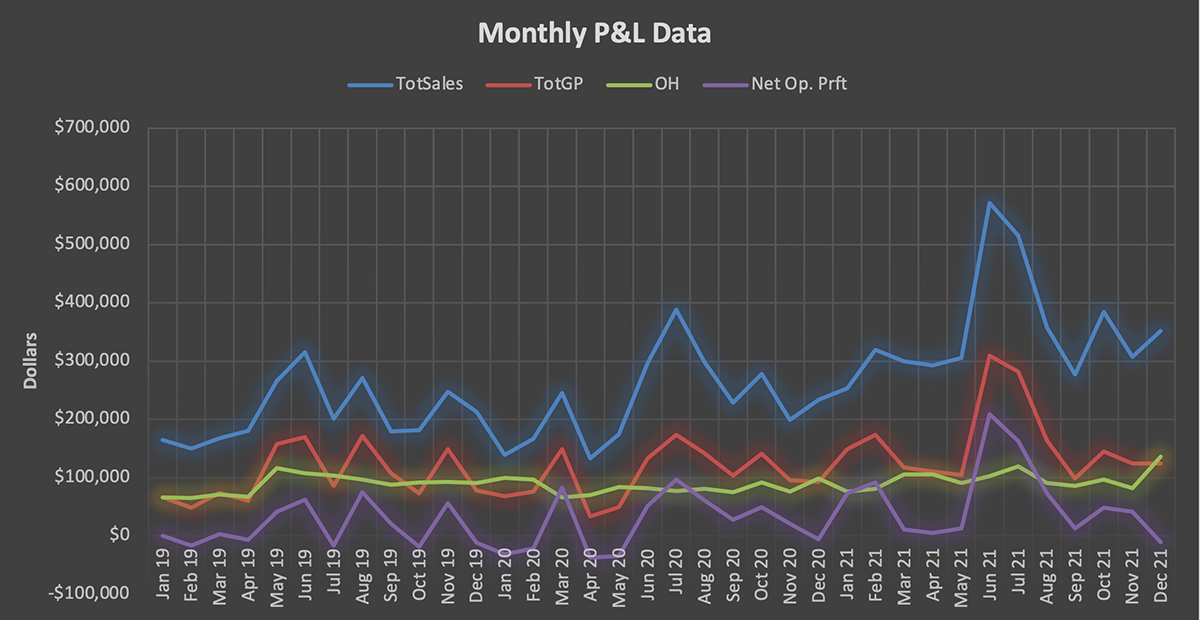 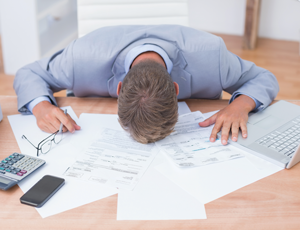