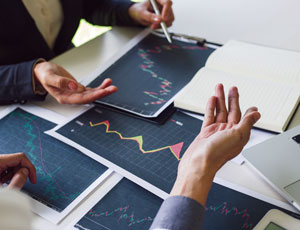 What You May Get Wrong About Business Valuations

Consider the story of Luca Montez, a business owner who made some common mistakes about business valuations, and how his mistakes affected his planning.

Luca Montez had owned his widget company, MontezCo, for 35 years. He was an integral part of the company’s success. When his acquaintance and friendly competitor, Julia Deming, told him that she was selling her business, Luca started thinking about his own retirement. He was very excited to learn that Julia received $6 million for her business. He saw their businesses as similar and figured he could get that much, too.

Julia offered to put him in touch with some of the advisors that had helped her, but Luca politely declined.

“No, that’s too expensive I bet. I know what my business is worth now. I think I can handle it.”

Luca decided to put his business on the market. The highest offer he received was for $2 million, much lower than what Julia had been offered. He became frustrated and asked Julia to put him in touch with some of her advisors.

When Luca met with the Advisor Team, he vented his frustrations.

“My company is bigger than Julia’s. I work with some well-known customers. I put a lot of work into making this business successful. Why am I not getting the same $6 million as Julia, if not more?”

After a few meetings and a lot of questions, Luca grudgingly agreed to get a proper business valuation. He had resisted for quite some time because he was convinced that his company was as valuable as Julia’s, and he didn’t want to pay for a formal “opinion of value” at top dollar. His advisors instead suggested that he get a less expensive “calculation of value” from a business valuation specialist.

Using a calculation of value process, Luca’s business valuation specialist said that Luca’s business was currently worth $2 million, just as he had been offered. She explained that the company had three glaring weaknesses.

Once Luca learned these facts, he and his Advisor Team knew they needed to get to work. They began to install next-level management. This made the company less reliant on Luca. The management team also knew how to diversify MontezCo’s customer base. As the company grew, Luca created incentive plans to keep his best managers tethered to the company, with help from his advisors. It took several years, but Luca managed to build his company’s value and get the $6 million he wanted and needed. 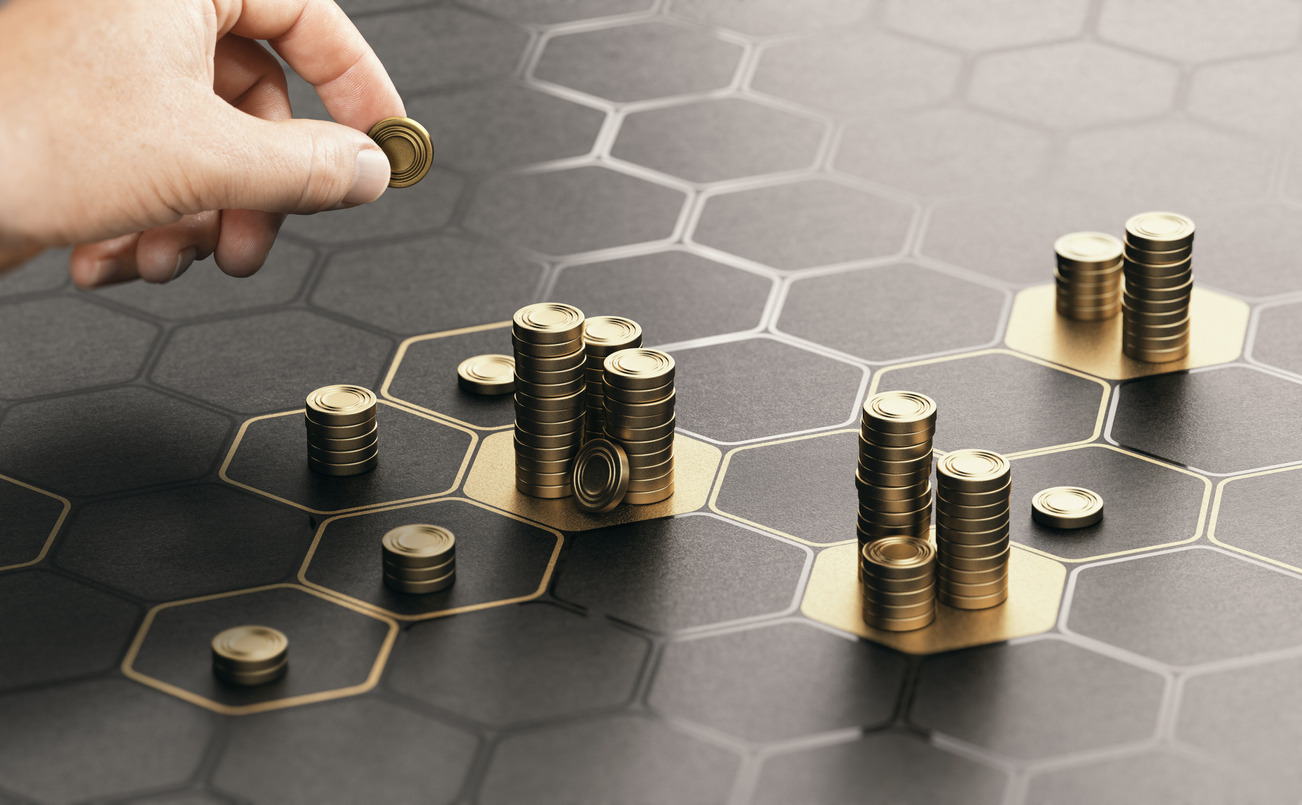 Prather tells you why you need a cohesive wealth management plan 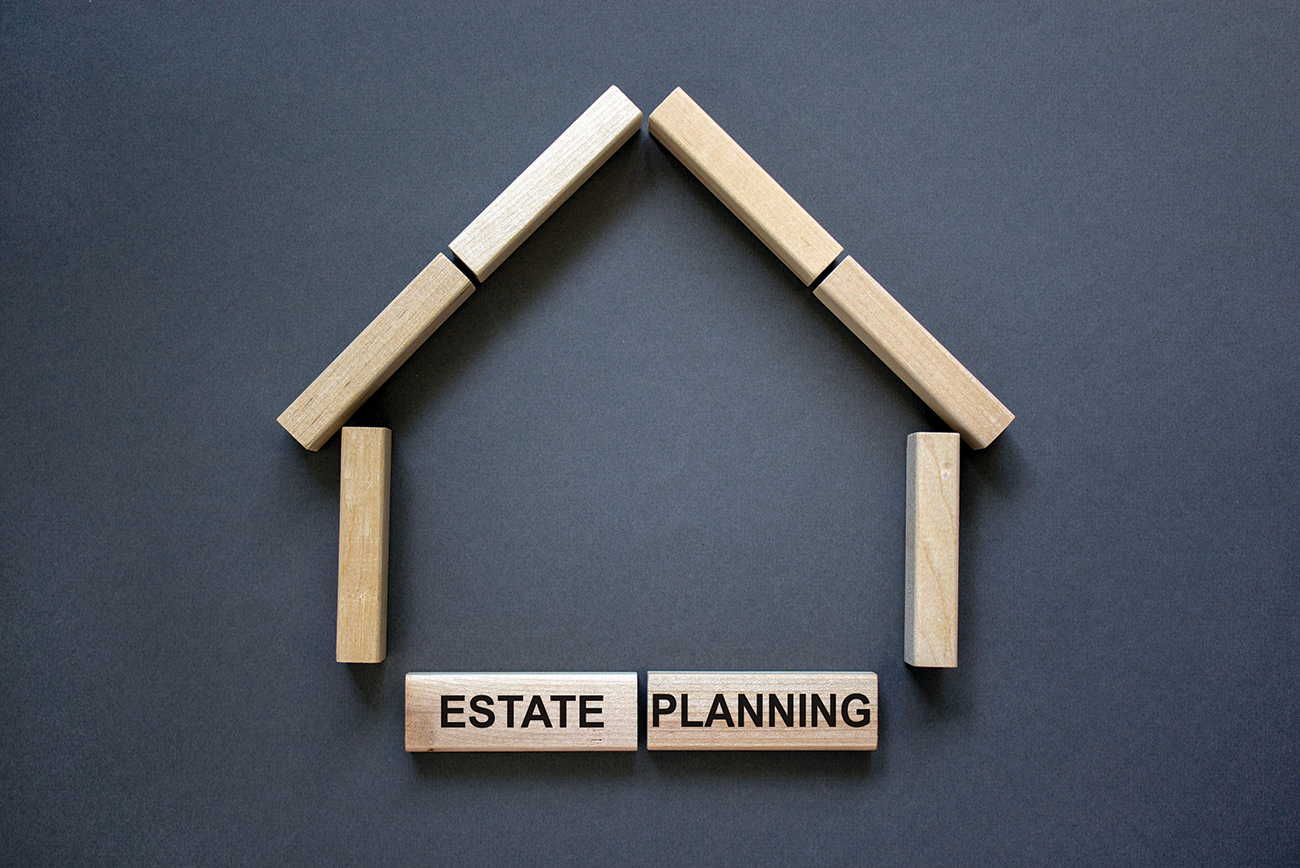 Preparing Heirs for Their Inheritance

The time to prepare your heirs for inheritance is today 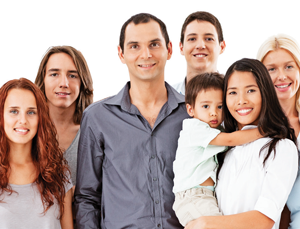 We, the Family: The Benefits of a Family Constitution 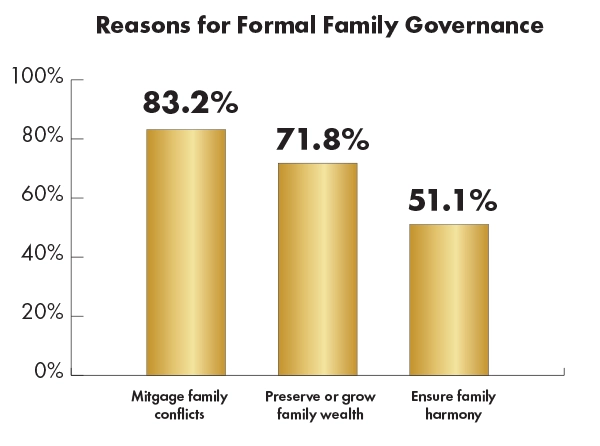 The Importance of Family Governance

Learn about family governance to assure your wealth legacy lives for future generations. 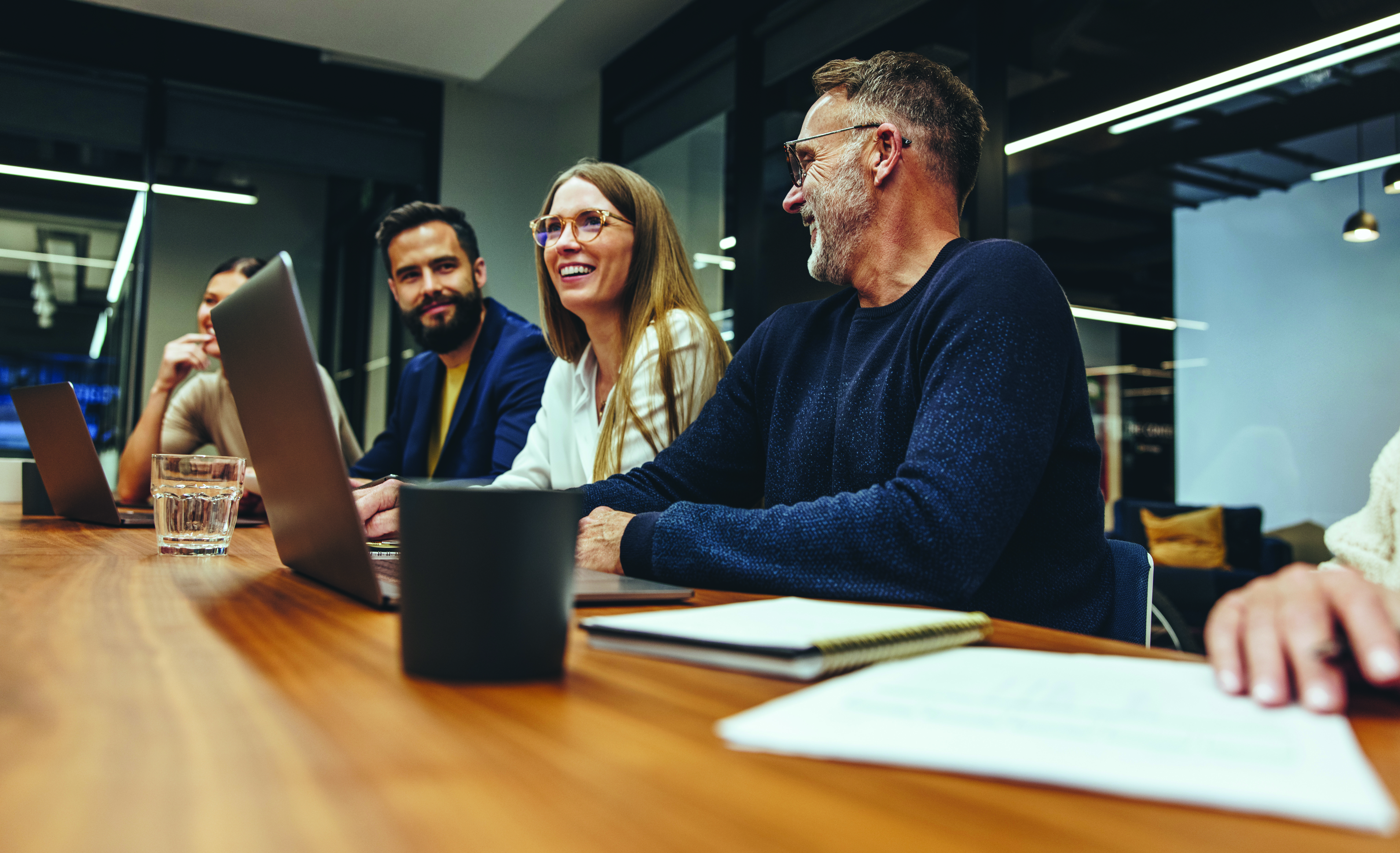 The Many Benefits of Building a Family Brand

Nearly every company we can think of has a brand that communicates its culture and mission. But chances are, most of us have never considered what our family’s culture is …