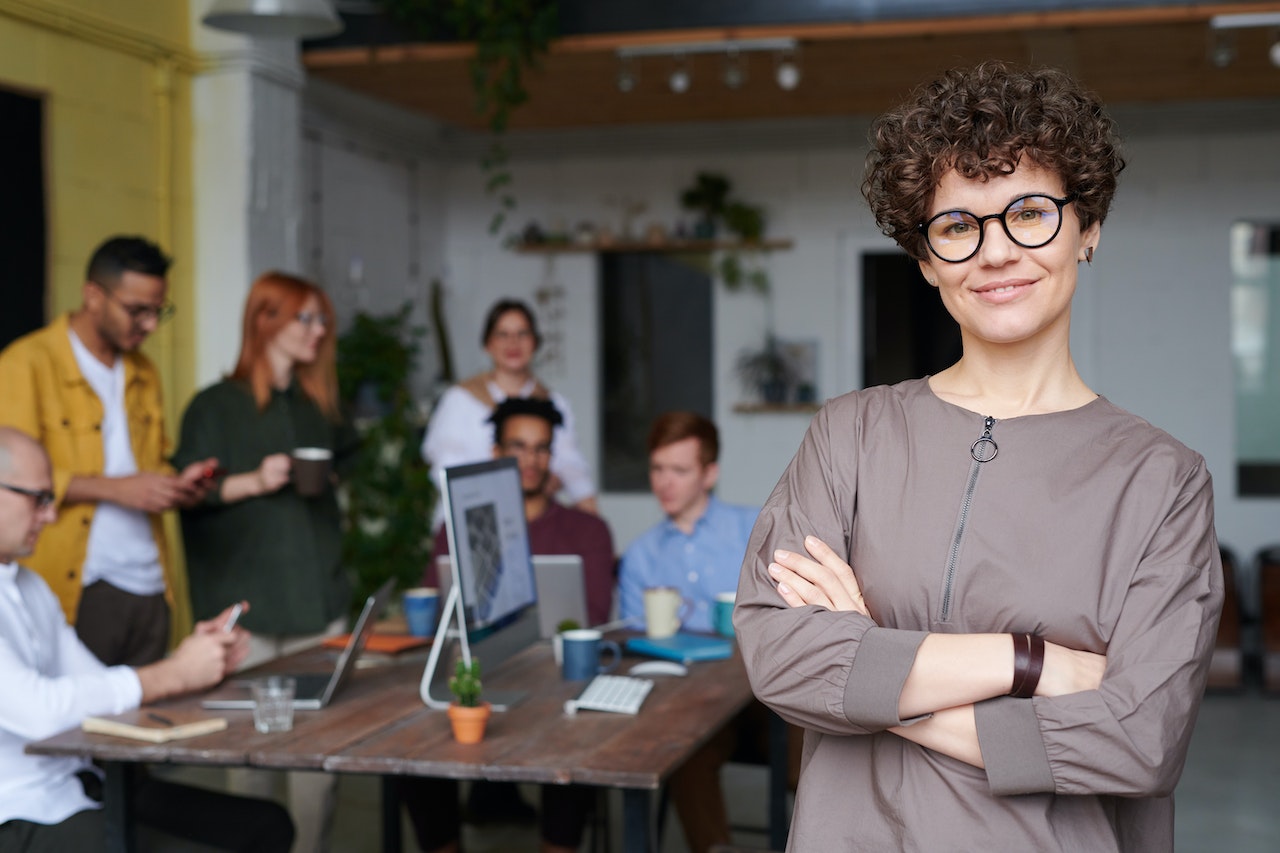 Ask Yourself, “Who Are You Doing This For?”

After 51 failed projects, one team member from Finnish game developer Rovio Entertainment says, “I’ve got it! Let’s create a game where you launch birds from a gigantic slingshot to knock blocks over.”

There are a few weird looks and some skeptical comments from the team, but they decide to go with the idea. Fast-forward more than 10 years, and the success of the Angry Birds mobile app was such that you’d be hard-pressed to find someone who hasn’t at least heard the name. With multiple mobile games now released, a Hollywood movie and numerous spin-offs and bird-related merchandising, the Angry Birds franchise went from a silly idea to a cultural phenomenon in less than a decade.

We all love success stories, but personally, I’m more focused on the “how.” How is it that after so many failed projects a small team was able to band together around a game based on such a ridiculous premise, one that would compete with hundreds of thousands of competing mobile games, instead of simply hanging up the towel? Why on Earth didn’t they quit?

In the results-driven society we live in, it’s very easy to lose focus on the process that gets you the results you want. Everywhere we go, we’re shown people’s results and success, rather than the hard work that brought about those results. We see the coach of a team hoisting a shiny trophy into the air at the end of a major game, but we rarely hear about the style of leadership that lead the team in the right direction.

In the case of Angry Birds, Rovio’s success and growth is fairly evident. What’s rarely discussed are the 51 failed projects their team went through before they found success, and just how that team persevered during the most difficult times.

How does a leader manage to hold together a team throughout the course of 51 failed projects? What enabled those team members to stand together, against all odds, and carry on? The answer usually lies at the top of the company totem pole, and can be found when you take a close look at any given company’s leadership.

In John Maxwell’s book, “Good leaders Ask Great Questions,” he writes that there’s a big difference between people who want to lead because they are genuinely interested in others and desire to help them, and those who are in it only to help themselves.

Good leaders know and believe that when they help others raise themselves to a higher level, everyone on the team will begin to feel the residual effects. Through good times and bad, any given company can thrive when each employee knows that their leaders are just as interested in their own success as they are in the success of the business.

It’s because of this principle that I’ve gotten into the habit of asking myself daily, with each decision, “Who am I doing this for?” If I have an idea for a new story or analogy to share in the classes I am facilitating, I’ll ask myself, “Who am I telling this story for?”

I’ll often pull stories from my military career as a Marine recon scout sniper because it’s an interesting enough topic to capture people’s attention. I’m aware of the fact that some of these stories might come off as all about me, so I have to ask myself, “Does this story benefit me, or does it assist and propel the team that I am here to support as they move forward?”

Nobody is going to open their minds to something new or listen to someone that is only in it for themselves. With this process of elimination in place, I’ve found I tell very few of my personal stories, yet I know the ones that I do share have a big impact in a way that helps the team move forward.

Obstacles in life aren’t in our way, they are the way. As you look to your future, and to the future of your company, your career, and your life, take a moment to ask yourself a simple question: What are you doing for your team each day to ensure they trust and believe in you enough to follow you through the obstacles that are to come?

Are you putting processes in place to save 50 dollars a month, or are you putting them in place because it makes your team’s job easier and allows them to focus on key tasks they need to follow through on?

Who are you doing this for?

Ask Yourself, “Who Are You Doing This For?”

What are you doing for your team each day to ensure they trust and believe in you enough to follow you through the obstacles that are to come? 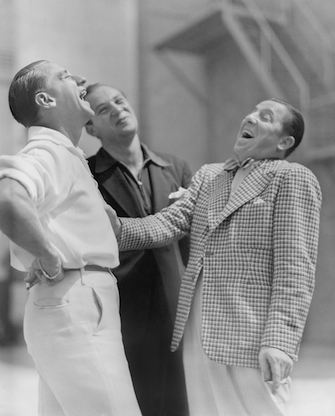 Lighten Up With These Management Lessons

By Terry Tanker. I though I would take a break from all of the serious management issues I normally write about and have a little fun. There are lessons buried in these humorous tales, but you'll laugh while you learn. 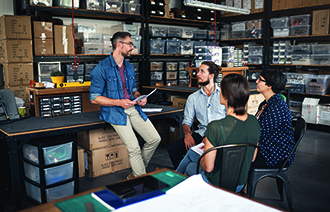 Build a Brand Through Storytelling

Stories tell the customer what you stand for and why they should choose you. 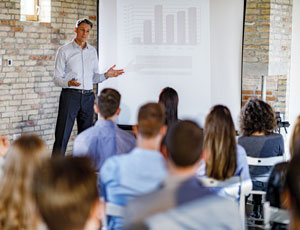 Develop an operating system to help your team with implementation of ideas from seminars and conferences. 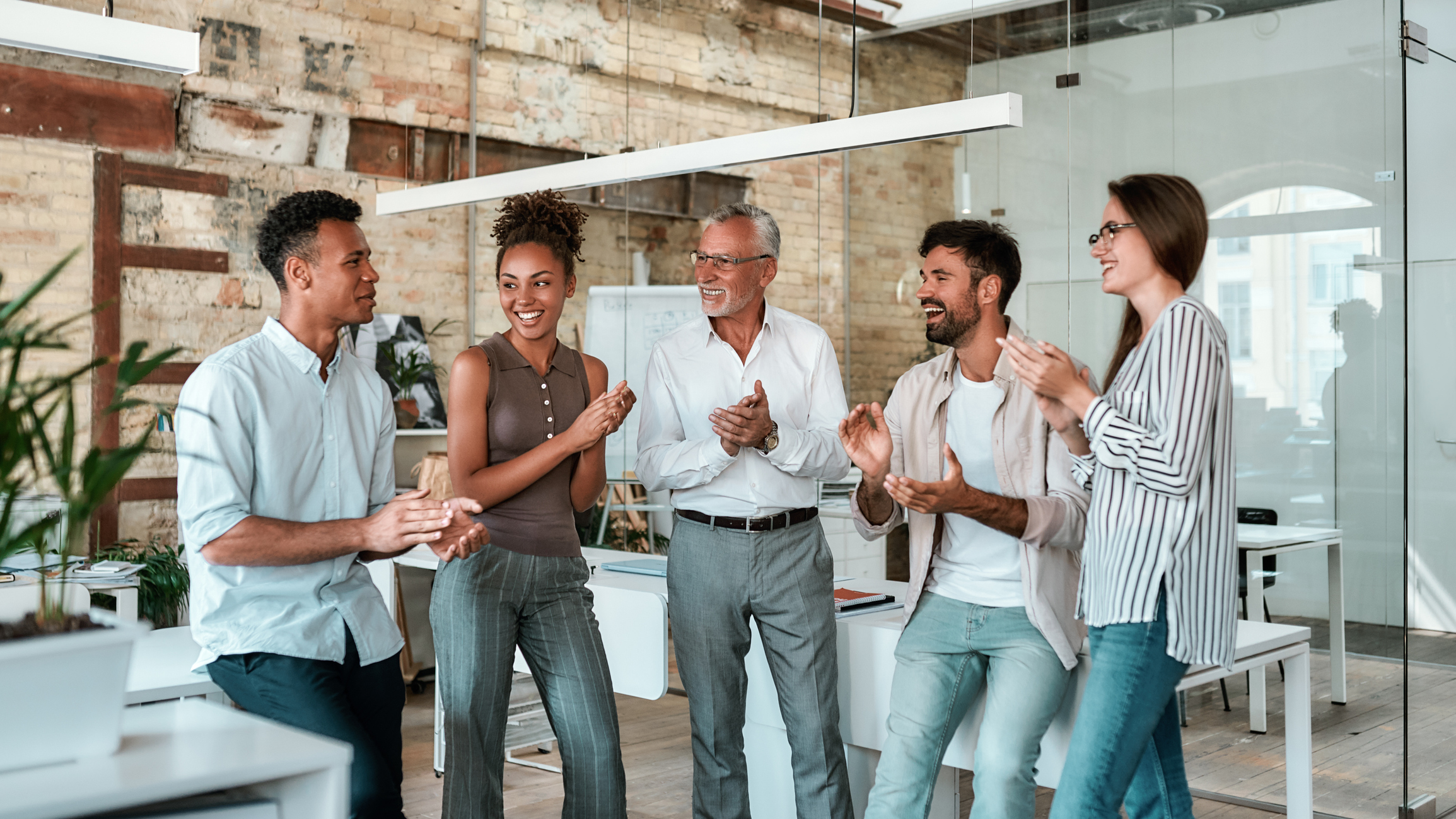 The Ingredients of Culture

The person at the top must inspire and guide the organization in the right direction.