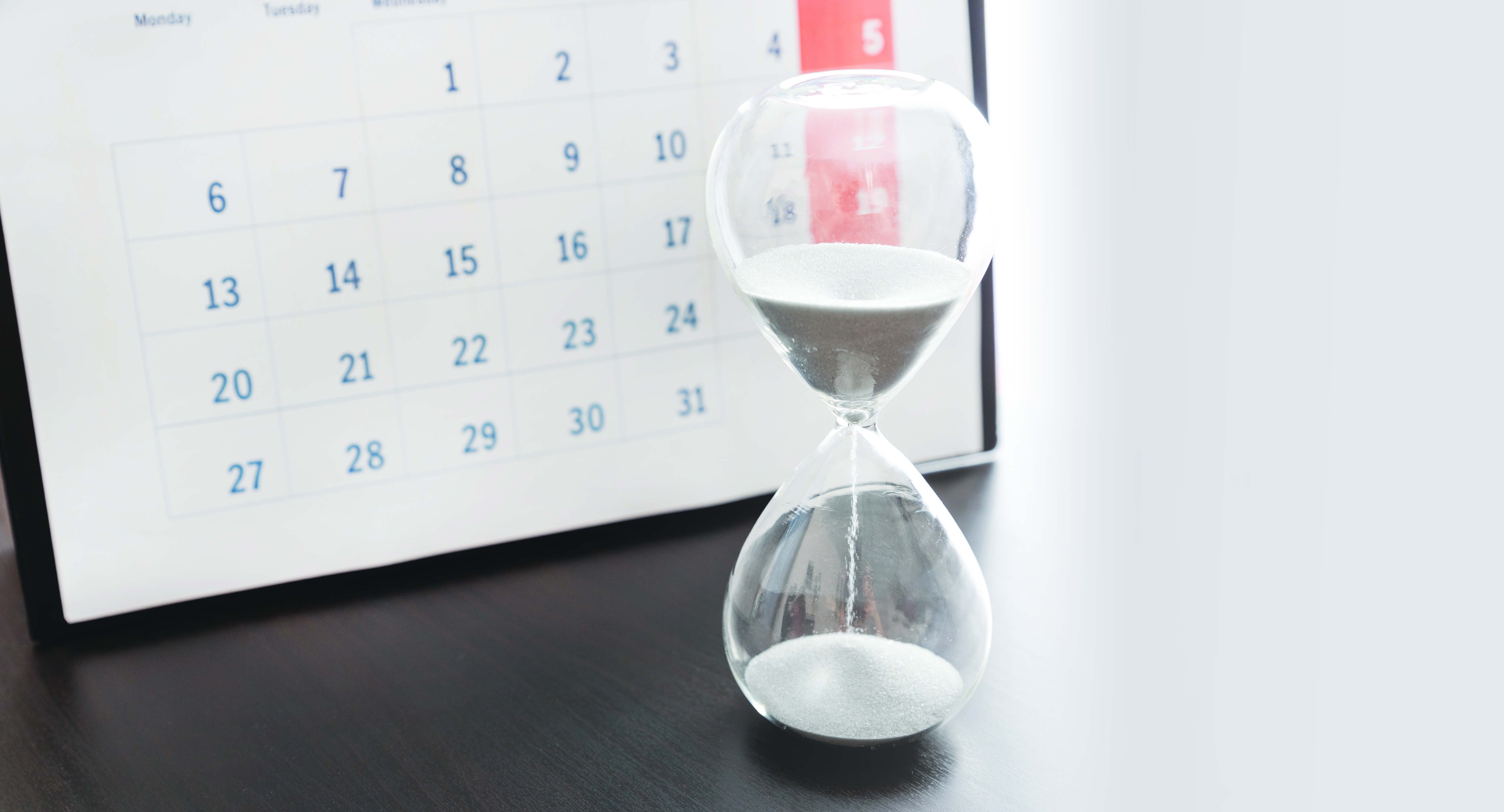 There’s an old saying: “The only constant is change.” In today’s fast-paced world, the expression certainly seems to be true. Most everything changes and, often in a short period of time, changes again.

Wouldn’t it be great if there were a proven method of managing change?

Well, it may surprise you to know that there is a well-tested and proven method and I’m going to share it with you.

Many years ago, when I would leave town and attend a conference of contractors, shortly after returning to my company I would often announce that we were going to make a change. Eventually, it got to when I went away some of my coworkers would say “The boss is out of town, I wonder what idea he will come back with this time?”

Leaving town for conferences was not the only way I was prompted to introduce change.

I also traveled throughout the country visiting other contractors and, being an ardent reader, I always read all of the HVACR trade magazines.

Here are two questions for you:

There is a well proven formula for managing change and when I’ve applied the formula, change always resulted with little trouble. If I forget to use the formula (which is infrequent) I always wish I had used it.

Here’s an example of how the formula can be used. If I am in a large classroom of HVACR contractors, teaching them how to perform service calls on a new flat rate system rather than how they are now doing it on an older time and material method, this is what I do:

First, I draw a horizontal line across a large whiteboard and just above the left end of the line I write the phrase “PRESENT, T & M.”

Just above the right end of the line I write the phrase “FUTURE, Flat Rate.”

Next, and this is very important, I carefully describe the Model … what it will look like when our company is fully operating its service department on a flat rate system.

I’ve determined that one of the major sources of coworker’s resistance to change is us not carefully describing what things will look like when the change is fully implemented. Without the explanation, to us it may be a change, to the coworkers it may be a mystery.

Next, I carefully describe the Process … what needs to happen and who does what in order to move from T & M Service to Flat Rate Service.

And, here is how you can gain coworker buy-in on it: Ask them for their advice and any ideas they may have in accomplishing the process.

You may now be wondering this: “Ron, how about the Dissatisfaction portion of the Managing Change formula?” If I have done a good job of fully describing both the Model and the Process the Dissatisfaction takes care of itself. After getting a change fully in place and working I’ve actually had coworkers approach me and ask the question “Why didn’t we do this before?” This means that they have embraced the change.

Good luck now on your future managing of change! 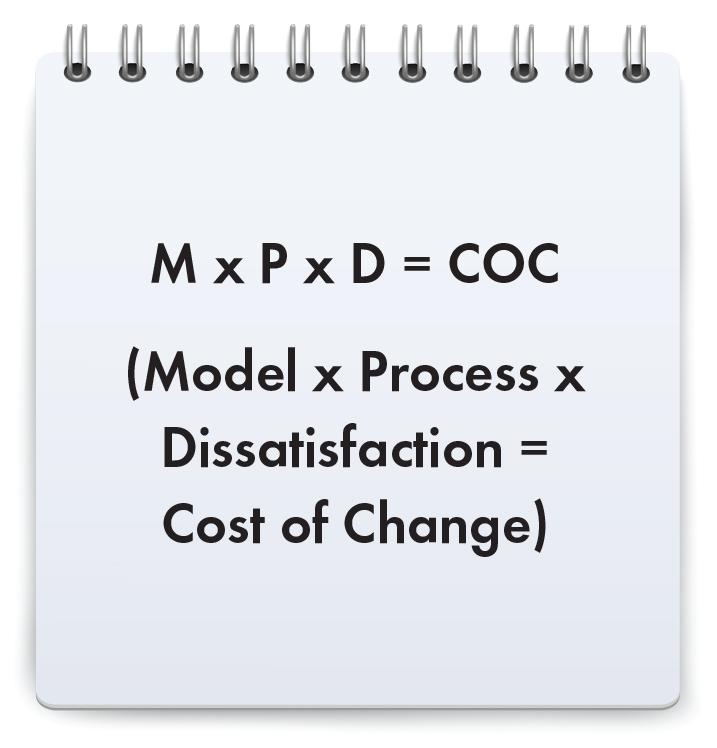 How to Manage Change in Your Company

A Formula for Organizational Change 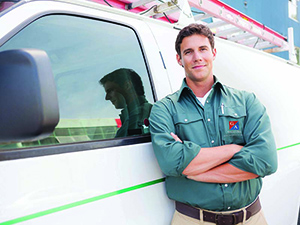 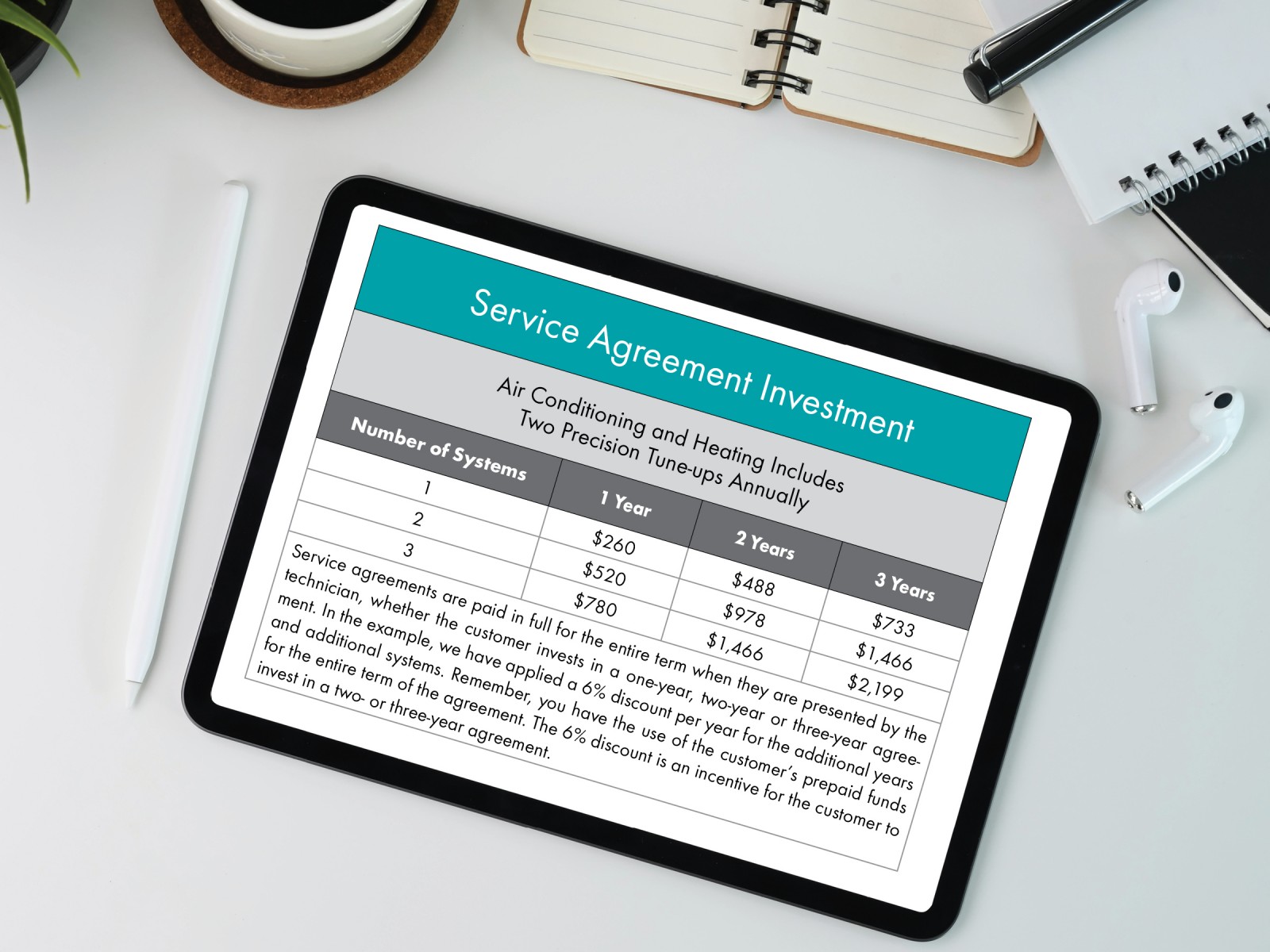 Start with a structured and organized approach. Make sure all owners buy into the program, your technicians are well-trained in performing quality precision tune-ups, and a process is established to …

How Do YOU Define Success?

Regardless of size and years of experience, certain information is appropriate for all contractors to define success.

Most everything changes and, often in a short period of time, changes again.