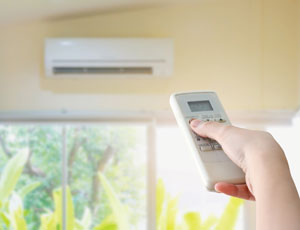 Mini-Splits: The Way of the Future

The case for high-efficiency mini-split air-source heat pumps as an alternative to oil- or gas-fired heating systems.

In a recent project, involving the replacement of an old one-bedroom cottage, the common question of (heating) fuel choice for the new structure emerged. The existing house was heated with an oil-fired boiler and cast iron baseboard radiators. Domestic hot water was provided by a coil in the boiler, which was set to maintain year-round (minimum) water temperature of 120 degrees.

The old house was about 650 square feet and would be replaced by a 950 square foot modular structure. The choices of fuel would be oil, propane or electric. Several factors contributed to the unusual consideration of electrical energy as the primary energy source:

Based on the above factors, several combinations of fuel — for heating, cooling and hot water production — were considered. Myriad combinations were studied, each with their pros and cons.

Conventional wisdom would indicate a tradeoff between up-front cost, effectiveness and running cost. So, all the above combinations were considered in detail.

The result was surprising — and surprisingly conclusive — in that a highly effective system (mini-split heat pumps) had both a low installation cost and low operating cost. The explanation for such a surprise lies in the fact that this relatively new technology is not well understood — and indeed the performance claims may be discredited — by the general public and, in many cases, even those in the heating and cooling industry.

The general consumer, and many in the heating industry, tend to rule out electricity as an energy source for residential heating based on its prohibitive cost per unit of energy. Regardless of efficiency (heating elements may be considered to be 100 percent efficient), the operating cost of conventional electric heat is considered to be prohibitively high in normal situations.

Heat pumps, however, perform a little magic, somewhat counterintuitive to our expectation that nothing can be more than one hundred per cent efficient. The magic, of course, lies in the fact that a heat pump uses the energy of warm air or water as its source.

As a simple example, let’s say the outside temperature is 40F, and we want to heat a house to 70F. A heat pump has the ability to take in two pounds of 40-degree outside air and split it into, let’s say, one pound of air at 70F (which it delivers to the inside of the house) and a pound at 10F (which it exhausts to the outside). The result (the warm and cold air) has no less or more energy than when we started, but the air is free and the house is warmer. There’s more to the technology, humidity and other factors come into play, and the process itself requires (electrical) energy, but this is the basic “magic” of a heat pump.

Heat pumps were, for many years, considered to be suitable only for milder climates, and enjoyed widespread use primarily in the Southern States. The efficiency and capacity of the earlier systems dropped rapidly in ambient temperatures below 40F. Over the years, efficiencies improved and heat pumps were designed and produced to operate at lower and lower temperatures. Several of today’s models operate at full capacity in temperatures down to 5F and at close to full capacity down to -13F.

Typically a heat pump system will combine heating and cooling in one unit. The most efficient systems available today yield almost incredible efficiencies in both modes:

To compare the cost of energy alternatives in a clear manner, we’ll use the BTU (British thermal unit) as the standard unit of energy:

Now, to get back to the cottage.

Based on maintaining a 70 degree inside temperature during the entire heating season: Per the modular company’s calculations, the total structure heat Loss = 27,000 BTU/Hour (?T=85oF).

So, the annual heating cost is projected as follows:

Four HVACR contractors were asked to look at the project, and to provide pricing. While none were enthusiastic about the idea of using the mini-split heat pumps, one even refused to consider it as an option, based on his opinion that it might not provide sufficient heat in cold weather. Nonetheless, several installation prices were obtained.

All electric baseboard is historically considered to be the least expensive installation for heat, but operating costs are so high that such a system was dismissed as prohibitive. And, cooling and hot water systems would also need to be provided separately.

The second lowest installation cost was for mini-split air source heat pumps. Even using the high efficiency units analyzed above, the installed cost is lower than any of the hybrid combinations mentioned.

Based on installation cost, performance effectiveness, and operating cost, there is no doubt that high-efficiency air-source mini-split heat pumps are not only a viable alternative to gas or oil heat, they are likely a superior choice for a wide range of applications.

Recognition of the extent of the efficiency of these systems, and their economic advantage, is not high either amongst the public or in the industry. This is likely due to the somewhat counter-intuitive logic of heat pump hyper-efficiency, combined with skepticism of new technology, and lack of incentive on behalf of the industry to change.

Mini-Splits: The Way of the Future

The case for high-efficiency mini-split air-source heat pumps as an alternative to oil- or gas-fired heating systems.

Provide the highest efficiency and the greatest energy savings. 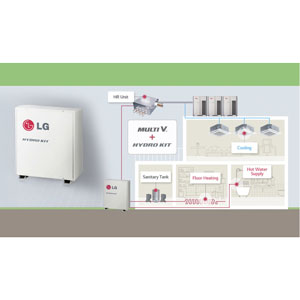 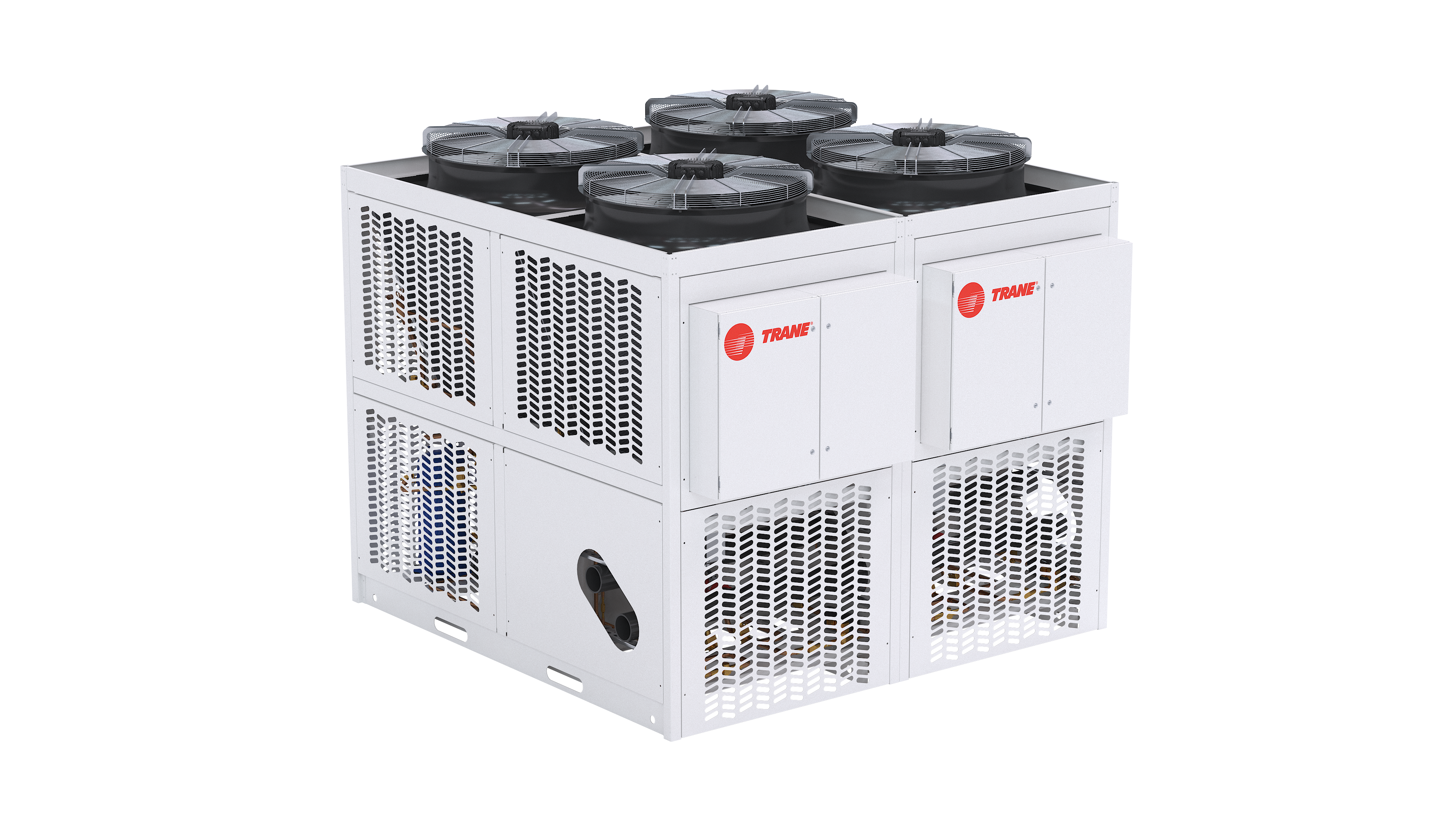