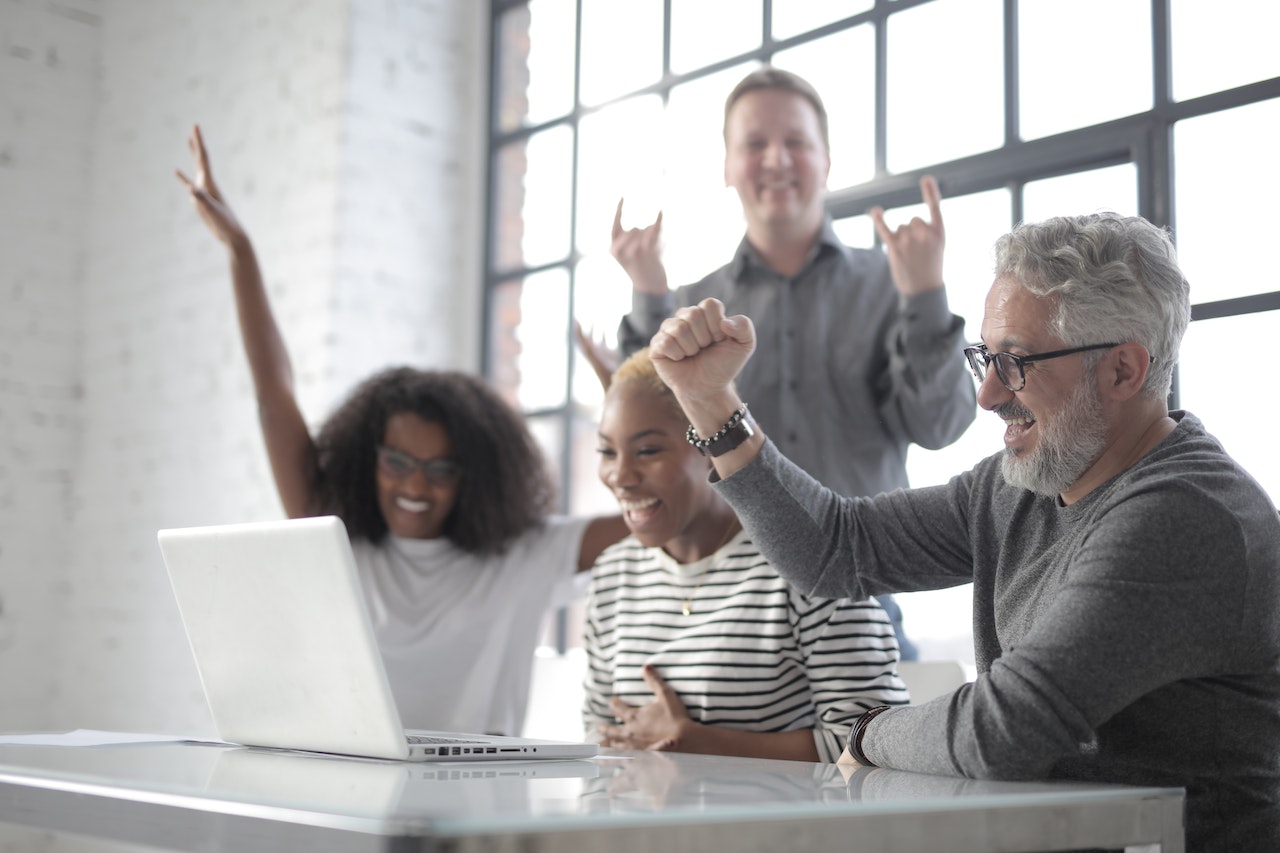 Great teams in any organization functions in many ways like a family; both are comprised of people who are connected to a common relationship, goal and vision. A team that truly respects each other and wants to succeed together will operate similar to a family in the sense that both share a deep trust with each other-even if they don’t always agree.

Do you remember being on a winning team? What it felt like to have success with others. What role did you play?

Show me a winning team and I’ll bet they have a dynamic leader. Leadership makes the difference. They know how to inspire, engage and rally the troops. We have all watched and observed companies, sport teams, organizations change the leader or coach and things start to happen. Performance improves; morale is high and there is positive energy in the air with the same team members as before.

I believe engaging your workforce is the single biggest factor in building a winning team. Gallup released a report a few years ago on “The State of the American Workplace” the survey was based on millions of employees responses across the United States.

It was discovered that 30 percent of American workers were engaged and inspired by a great boss. 20 percent had awful experiences and 50 percent were somewhat engaged and not inspired and kind of present, going through the motions.

Over my 34-year career in GE Aviation manufacturing I worked with many union shops especially the United Auto Workers (UAW), International Association of Aerospace Machinists (IAM) and International Union of Electrical Workers (IUE) at the local and national level. As a front line supervisor I resolved step one grievances and as a senior executive helped negotiate new contracts including wages, job classifications, work practices and many more items.

I had developed a good working relationship with the unions, I was always visible, available, willing to listen and usually could negotiate a win-win solution. There were many times, however, I still had to support local grievance proceedings.

After a few years it occurred to me that we spent over 80 percent of our time talking about people in the bottom 10 percent and hardly any time about the people that come to work, do their job and help the business be successful. This was frustrating knowing that we had so much more to discuss, the manufacturing sector was seeing new types of competition, at first from globalization (low cost wages) and later automation, digitization and robotics.

I was determined to spend more time working issues that helped us win in this new environment. Over the next several years I spent time working issues such as offering multi-skills training, improved Environmental, Health and Safety practices, more employee engagement teams and enhanced work practices.

I was not afraid to share and explain my strategy and listen to their concerns; while keeping the goal insight. The results proved it; many of our traditional US plants became model shops for our company. Productivity, product cost and innovation soared, the teams rose to the challenge.

Our CEO Jack Welch had strong views on people and teams. He had the 20-70-10 principles. Top 20 percent were your high performers; 70 percent are the steady performers, consistently meet expectations and 10 percent are under-achievers, negative attitudes constantly pulling the team down.

He said deal with the bottom folks swiftly and help lift the 70 percent up to high performers. This is how you build a winning team.

In 2010 I put this theory into practice, I was asked to lead the manufacturing engineering department who was underperforming and lacking execution. I certainly was up for the challenge but knew that timing was critical.

We were developing new engine products and introducing new complex materials and new manufacturing technologies. We needed this group to support the industrialization of these components into our supply chain.

I spent the next 90 days meeting everyone approximately 450 folks across the globe in small groups. I spent time understanding their skills and talents. Talked to them about their careers and what kind of role did they want to play. Supported their movement around the organization.

At the same time I was sharing my strategy and vision for the team. Told them the kind of people I needed to be on our team and were they willing to become a member. I looked for folks that had a strong sense of ownership. I wanted everyone to understand his or her role and execute accordingly.

I worked even closer with the leadership team, spent numerous hours with them doing the same thing. I told everyone at the end of 90 days I would make some changes to leaders, positions and how we worked. I told everyone they were valued and important but the business needed us to act.

Fast forward I made some changes at the end of those 90 days. I removed a few leaders, promoted others and kept the goal in site. I over communicated our metrics and measured them weekly. I supported my new team up and down the organization. I expected us to win and be successful. Morale improved, it was fun to come to work again, and we were making a major impact to the business. A year later we were recognized as one of the best departments in the company. I didn’t make it happen the people did.

Work as one to win: team trumps individual every time. Know and grow your people for real engagement. Let the team make the cake & tweak the recipe. Your people make the difference.

Show me a winning team and I’ll bet they have a dynamic leader. Leadership makes the difference. 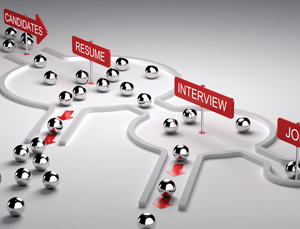 Attracting top talent to join your company requires a strategic plan and commitment to excellence. 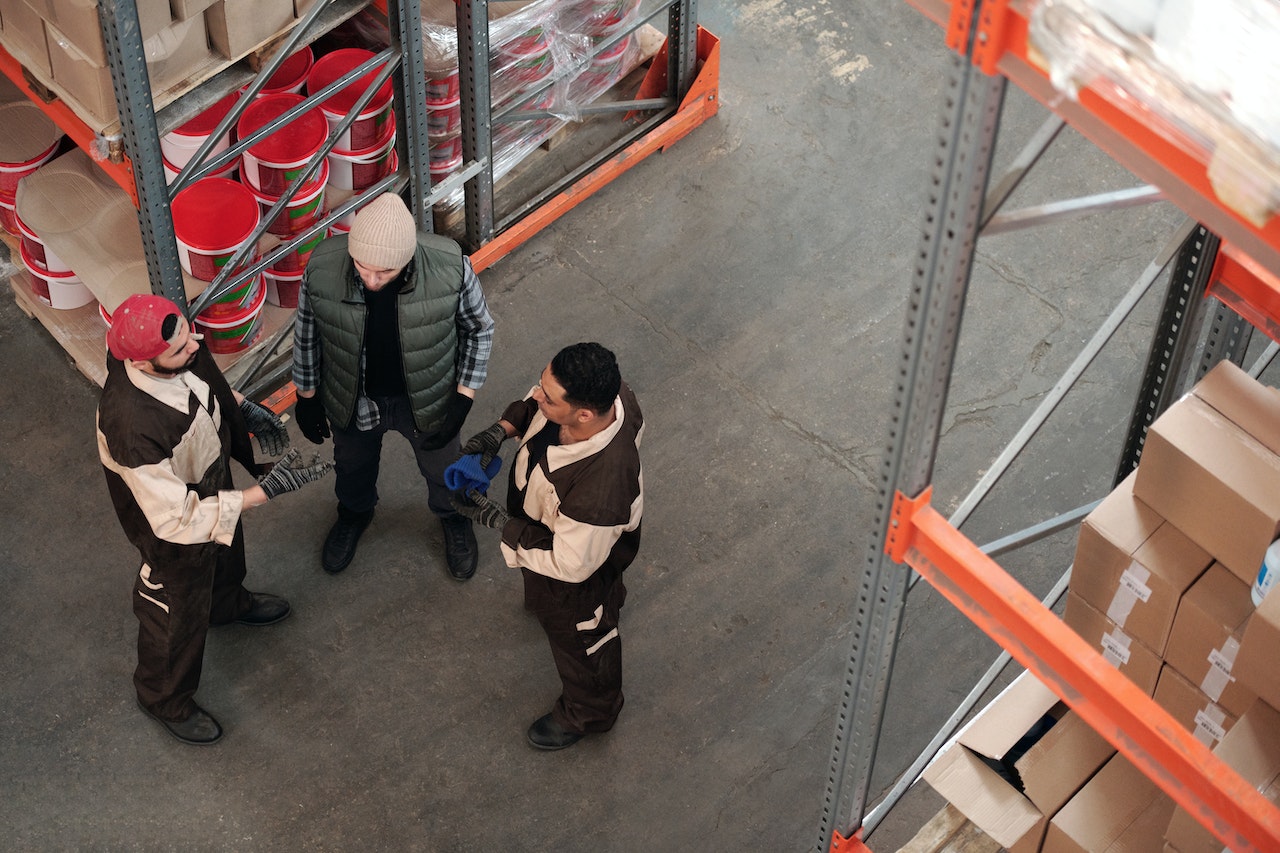 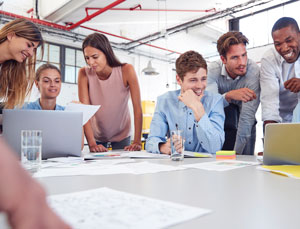 Be a Leader for Your Millennial Team Members

We need to support, encourage and unleash this generation to be the best they can be. 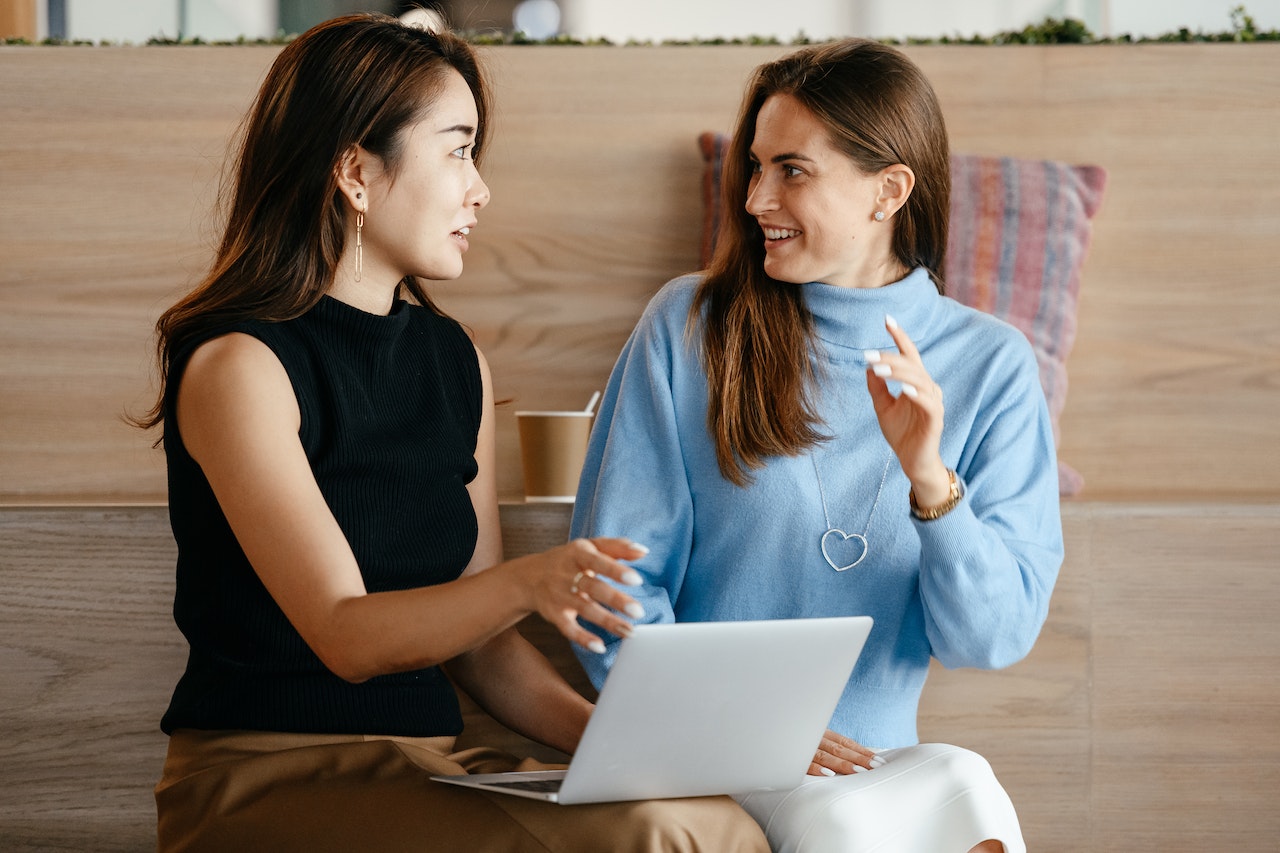 Learn how to empower your managers to make decisions

Great leaders coach, teach and mentor folks through these times. They support them with advice, listening and making suggestions, but they don’t do it for them.