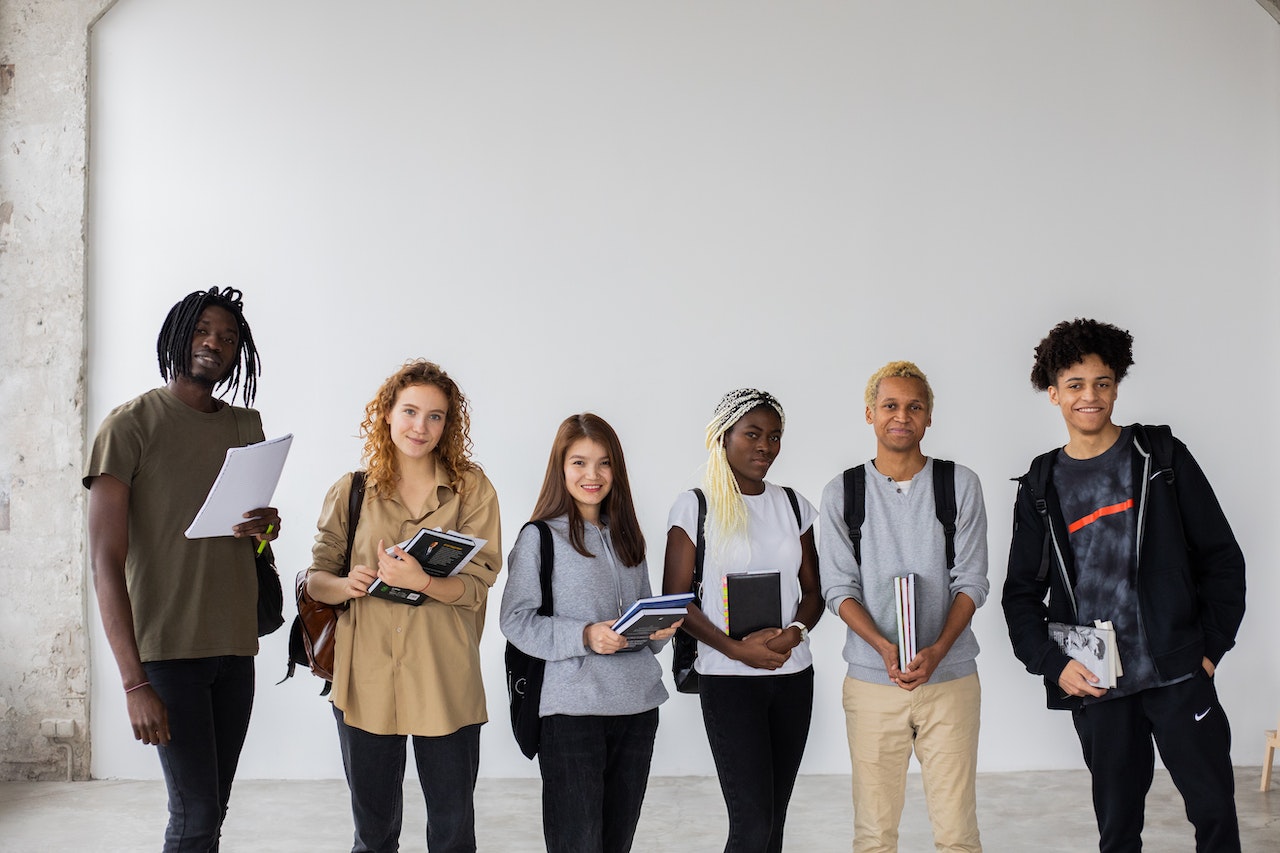 The Next Generation of HVAC Engineers

As technology drives rapid product, system and service advancements throughout the HVACR sector, the industry is pivoting. From implementation of Internet of Things (IoT) technology to groundbreaking products and tougher regulations, the players who adapt the quickest stand to gain the most.

Millennials have adapted to rapidly changing technologies for the entirety of their lives. Now, the industry is in the process of building a workplace culture that will attract the brightest talent and leverage that talent for the future.

As the Baby Boomer generation begins to retire, the engineering industry has seen a swift change to a majority Millennial talent pool that includes a steadily growing number of female engineers.

The HVACR industry, however, still lags behind as female engineers move into other sectors, with the medical and computer sciences fields attracting the majority of these skilled workers instead.

According to the U.S. Bureau of Labor Statistics, in 2017 only 6.4 percent of all mechanical engineers were female.

With demand for employees high, HVACR firms must adapt to leverage the untapped resource that female engineers represent in this field.

On my first day as a mechanical engineer at a multinational computing company, I was met with the social landscape to which most engineers become accustomed. In an engineering department of 48 engineers, there were only three females — and I was one of them.

When recruiting female talent, it’s a mistake to think an established, majority male workplace is going to be a barrier.

It was only 60 years ago that the last of the major universities in the U.S. finally opened its doors to female engineering students. Therefore, female engineers are likely young and the HVACR industry is a prime industry to compete for this talent pool.

Additionally, there are a multitude of opportunities for female engineers in HVACR, including federal- and state-funded programs dedicated to helping women secure larger roles in industries in which women are substantially underrepresented.

The days of Mad-Men-era attitudes such as, “Do it because I said so” and “Work started five minutes ago” does not sit well with the Millennial generation. The corporate headquarters’ of Google and Facebook molded the exemplar of the ideal workplace for a millennial. These workplaces are fast, social and most importantly, flexible.

Don’t be scared off by that word — flexibility is not synonymous with your new hire taking advantage of loose rules.

Flexibility is a shift in motivational methods to serve a workforce that performs best when able to prioritize both life and work, and responds more readily to positive reinforcement than they do to punishment.

Strict hours will severely hinder your ability to attract young engineers. The office is no longer confined to the physical boundaries of the building as it exists in your pocket on your phone and at home on your laptop; in the same way, working hours are no longer confined to your typical 9 to 5.

In a performance review at a pharmaceutical instrumentation company, my boss praised my work output and teamwork, but noted that I worked irregular hours. After further discussion, we concluded that since I was producing quality work in a timely fashion and was always available when my colleagues needed to contact me, my “irregular hours” were not a hindrance to performance and therefore, not an issue.

In fact, businesses across all industries are finding that Millennial employees with nontraditional schedules are more productive. They’re less stressed, because they have a better work-life balance and can focus on producing higher quality and more creative work — rather than punching a clock.

Mechanical firms would benefit from a similar shift in understanding what a productive workplace means to different generations.

Regardless of age or gender, the goal, of course, is to ensure that you can attract new employees while also keeping your current employees happy.

The office does not need to shift to a brand new culture overnight and alienate existing, long-term employees. Firms who wish to remain competitive and recruit the top industry talent, however, will need to adapt sooner than later. We all must learn to cohabitate.

The Next Generation of HVAC Engineers

When recruiting women, it’s a mistake to think that a majority male workplace is a barrier. 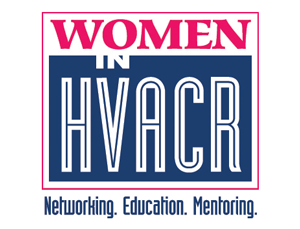 How to Recruit Women Technicians

You just never know when you will run into a woman who has the skills, drive, desire or ability to become your next superstar technician. 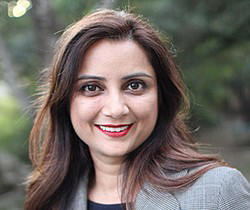 A Woman’s Style is What Your Company Needs

Women have an incredible opportunity to make a difference and build a rewarding career. 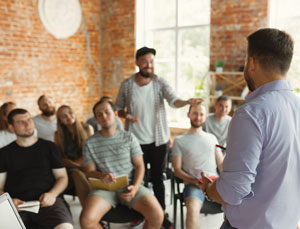 Becoming The Employer Of Choice

To be successful in today’s market, contractors and hvacr business owners must get creative and make recruitment a priority.