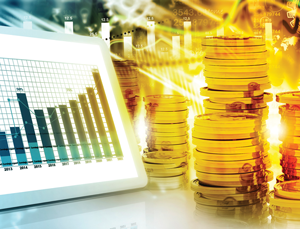 Gain access to working capital and take advantage of opportunities within your operational capacity.

As both the public and private sector construction markets continue to grow this year, there is significant opportunity for small and midsize HVACR contractors to take on projects larger than in the past few years without taking on substantial debt.

In many cases, the only limiting issues may be a lack of working capital and bonding. Construction contractor specific accounts receivable factoring may provide a solution.

Most profitable small to midsize HVACR contractors are able to operate their businesses off their cash-flow or with the use of a line-of-credit designed specifically to support the size of their business. Taking advantage of opportunities to participate in larger, more profitable projects — although they have the capacity to perform the work — may exceed their cash-flow or credit capacity.

Larger projects require significantly more investment up front and usually require a longer period of time for the contractor to get paid. Compounding this problem: A requirement of the contractor to qualify for bid, payment and performance bonds. This demands, in addition to proof of a successful profitable business, that the contractor have a minimum of 10 percent of the value of the project available for working capital specifically for that project.

The dilemma the contractor is confronted with is: Do they pass up the chance to participate in projects at this level due to a lack of capital and bonding or is there a way to increase their financial capacity temporarily while accumulating the capital necessary to take on bigger projects using their cash-flow in the future?

A solution is being able to access working capital accounts receivable factoring and bonding. This results in increased capitalization and bonding capacity.

Factoring is the sale of invoices or pay applications on a project by a contractor for the purpose of gaining access to capital in advance of being paid by the project owner or, in the case of a subcontractor, the general contractor.

By definition, a factor that specializes in the construction industry purchases invoices on progress, or single invoice billed projects, for the purpose of advancing funds specifically to pay job costs on the project from which the invoice is generated. When the factored invoice is paid by the owner, the payment is sent to the "factor's lockbox" and the advance is settled. Any funds received in excess of the advance plus factoring expenses are paid to the contractor to pay additional job costs.

It's important to note that the advanced funds must be used to pay job costs on the project for which the invoice or pay application is generated. Gaining access to capital while waiting to get paid by a GC or owner is critical to cover payroll and take advantage of prompt-pay discounts from subcontractors and suppliers.

Some factors use a "funds control" program to advance funds through an escrow account set up in the name of the contractor to ensure that all advanced funds are used to pay job costs while maintaining a degree of invisibility to owners, suppliers and subcontractors.

An additional benefit to the contractor working with a factor that specializes in this area may be access to "purchase order financing" through a trade credit facility for large pieces of equipment or appliances necessary to be installed on a project.

It's not uncommon for the discount for early payment to the manufacturer to exceed the cost of the factoring facility.

There are many recent examples of HVACR contractors taking advantage of opportunities that exceeded cash flow capacity but were within operational capacity of a contractor.

A West Coast HVACR contractor, whose owner had been an operations manager for several large contractors, ran her own business successfully for less than a year, but had a proven track record of estimating and performing profitably on large projects. She was awarded a $500,000 contract on a military installation that required bonding and would take two months to complete.

She applied for and was accepted for a $500,000 factoring facility that resulted in her qualifying for a $500,000 single and $1.5 million aggregate bonding capacity from an A Rated, U.S. Treasury listed surety, although she had never been previously bonded.

She used her own working capital to get through the first 25 days to the first pay application of $250,000 ($225,000 with retention deducted). She factored that pay application, net of retention, providing her with a $168,750 advance to pay job costs through an "escrow account" that included subcontractors, suppliers, enough payroll to get her through to the end of the project and reimbursing her for out-of-pocket project expenses, including the payroll for the first few weeks, freeing up her cash for other projects.

She factored the last $250,000 invoice as well so she could pay remaining pressing job costs and so she would have adequate working capital for all of the other projects she was working on at the time (for which she remained cash positive).

Considering that there was 10 percent retainage on the project, she still operated at a loss until the retainage was paid but had enough capital to keep her other projects going.

Because she factored the invoices for this project she was able to use her corporate cash for other projects, generating additional profit, while this project paid for itself.

At the end she had no debt to service since each advance was paid off as the payment for each factored invoice was paid. The only evidence of this facility to appear on her balance sheet was the cost to the factor.

An experienced but small DBE contractor awarded a $1.5 million contract to provide new HVACR systems for government owned housing. Although this contractor had many years of experience with this type of project, the total value of the contract far exceeded anything he had performed in the past but, broken into manageable pieces, he was more than capable of performing the work.

Since most of the cost of the project was equipment that required installation, a combination of a purchase order financing and accounts receivable factoring facility was provided to this contractor. It also resulted in his qualifying for the bonding required for this project.

There was over $800,000 in HVACR equipment required for this contract. The manufacturer provided a substantial discount if the equipment was paid for immediately upon receipt by the contractor at the job site, which was facilitated by the purchase order (PO) financing facility.

The contractor was able to invoice the owner periodically as equipment was installed and each invoice was factored, providing funds for the contractor to pay off the PO finance facility as well as cover other job costs such as subcontractors, payroll and other suppliers.

This was a very profitable project for this contractor. It proved to the government agency that awarded the project and the surety, he was capable of performing at this level, opening up the door for additional, profitable opportunities.

Earl Harper is senior vice president for RMP Capital Corporation based in Islandia, N.Y., handling more than $80m in annual deal flow. He is a past president of the Central Texas chapter of the construction financial management association. For additional information, visit rmpcapital.com.

Larger projects require significantly more investment up front and usually require a longer period of time for the contractor to get paid. Here’s how to gain access to working capital …

Bankruptcy court has the right to request return of payments made to vendors.

How to Get Paid Fast

Why commercial contractors need to get 'tough' on payments. 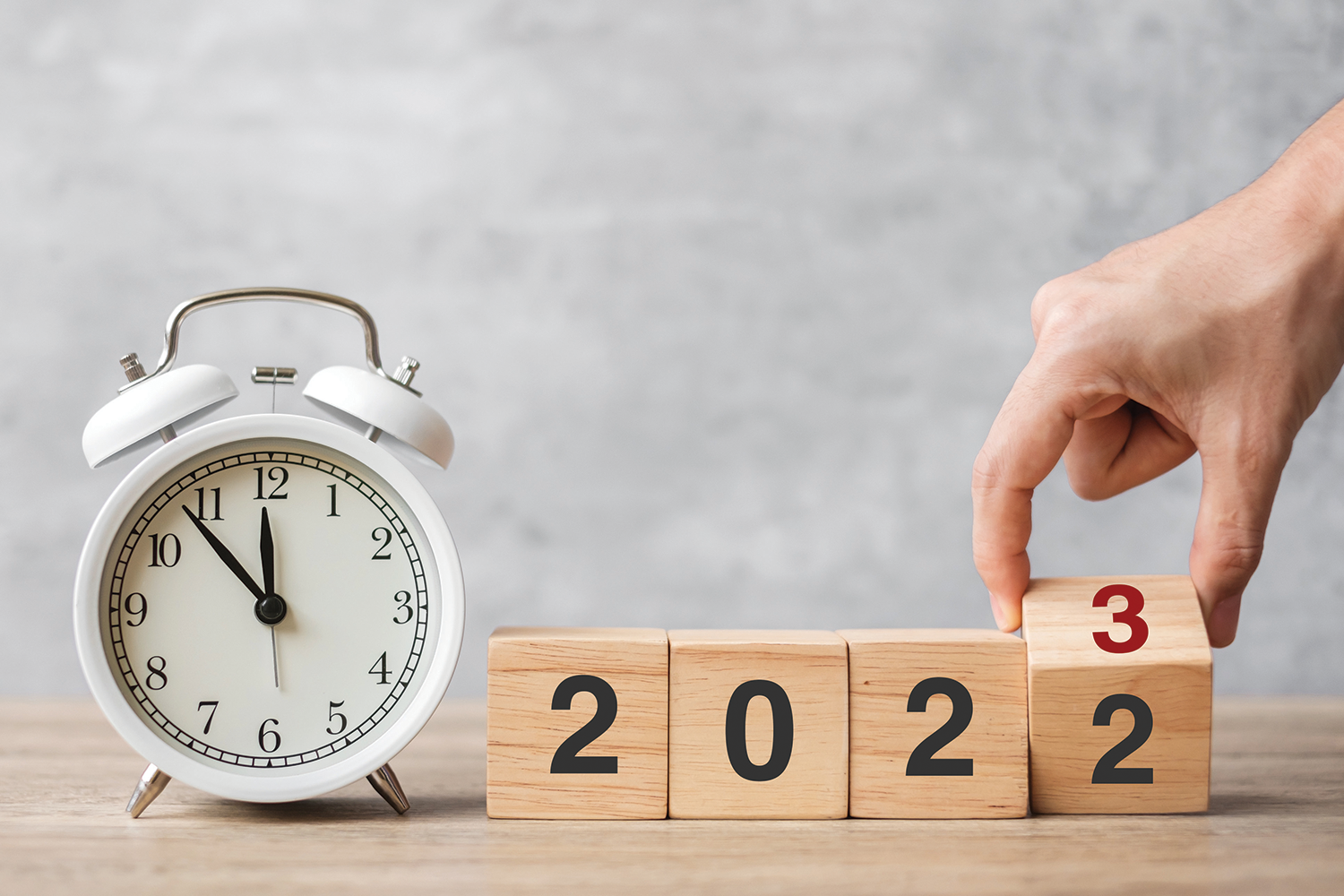 It’s time to review a fiscal year-end checklist. Read the editor’s tips for getting your books in order before tax season.