Be Careful with Letters of Intent

If you become involved in buying or selling a business, or if you are negotiating participation in a large project, you might be presented with, or may want to prepare, a letter of intent. Simply put, a "letter of intent" is a document that describes business terms that parties intend to include in a formal written agreement.

Letters of intent are serious matters, and in some circumstances, a party may be bound by such a nonbinding agreement.

Why Letters of Intent May Be Binding

Generally, judges will rule that the word "nonbinding" means just what it says--the parties merely entered into an unenforceable agreement to agree. In one case, a judge ruled that a letter of intent was unenforceable because the letter referred to the possibility that negotiations might fail, and that the parties hoped to sign a future binding agreement. However, there are ways that you can get stuck by a nonbinding letter of intent.

First, if you sign a letter of intent, you have an obligation to bargain in good faith. This means that you may not be able to walk away from the deal, abandon negotiations, or insist on conditions that do not conform to the letter of intent.

Given the legal risks associated with letters of intent, our first advice is always to approach such a letter as if it may become a binding agreement. If you do not intend to be bound, say so – say that the agreement is "nonbinding." If you know there are things which might cause negotiations to fail, talk about them in the letter. If you don't want the party to rely on the letter, say so. Or, if you only intend the letter to be binding in a limited way, describe how it is to be binding. List in the letter all of the things that you still have to agree upon. Require that the letter be confidential so that third parties cannnot rely on it. Reserve the right to discontinue negotiations for whatever reason, so that you won't be required to negotiate in good faith. However, if you do break off negotiations, attempt to document that you did so in good faith.

In summary, treat the nonbinding letter of intent as a serious matter. Give it as much attention and care as you would a binding agreement. 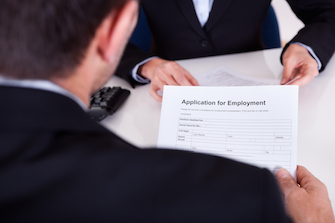 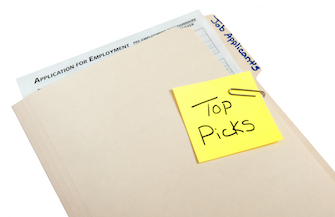