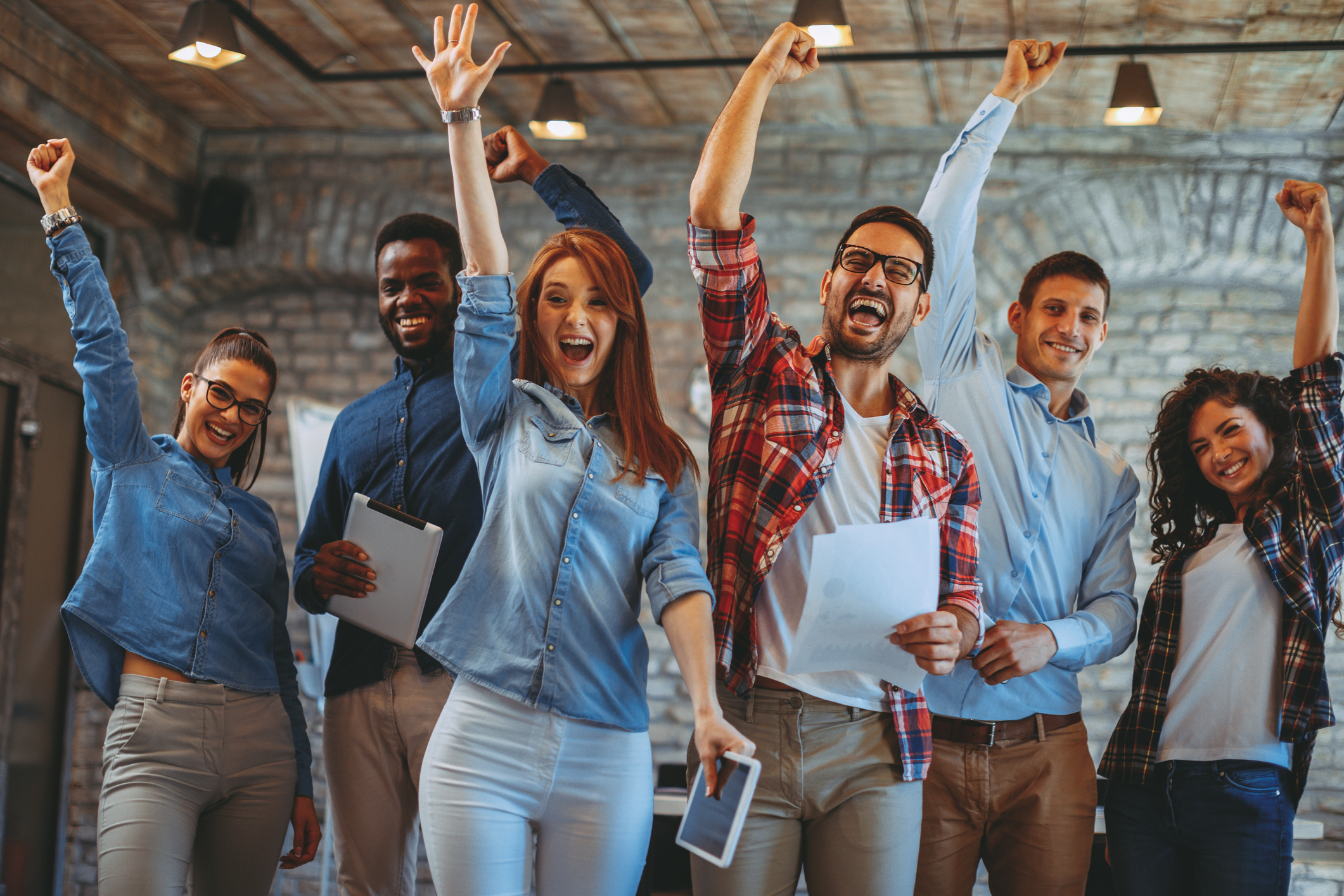 So Many Inspiring Stories to Tell

Perhaps one of my favorite things about our annual Tops in Trucks Fleet Design Contest is my opportunity to interview all the finalists. In addition to getting all the details on how and why they came up with their winning truck designs, I also hear some amazing —and often inspiring —stories.

Unfortunately, there’s never enough room to print all these great stories within the Tops in Trucks Fleet Design Contest article itself, but I thought I’d use this space to share one of them with you.

With more than 25 years of HVAC experience, Anthony Melisi and his wife Dana started their company, AMTEK HVAC, in 2007. They were only dating at the time, but they knew they’d be great partners in business and in life. Since then Amtek HVAC has served Ocean and Monmouth counties in New Jersey with a commitment to developing customer relationships throughout the community. For 10 years they worked hard, growing the company.

In addition to doing residential maintenance, AMTEK technicians work with customers to save them time and money, whether it’s going over utility bills or giving them a heads up about problems that might arise so as not to experience a breakdown in the middle of the season.

Everything was going good and the Melisis had built a trustworthy, honest company on which people could depend. Then, the unexpected happened.

In April 2017, Anthony suddenly became paralyzed from the neck down. He was diagnosed with Guillain-Barré syndrome (GBS), a rare neurological disorder in which the body’s immune system mistakenly attacks part of its peripheral nervous system —the network of nerves located outside of the brain and spinal cord.

So, right in the middle of maintenance season, going into air conditioning season —their busiest time of the year —Anthony was stuck in the hospital, unable to move. As he laid in the MRI for nearly five hours, he prayed like he’d never prayed before.

He spent the next 30 days recovering in the hospital, learning to walk and feed himself all over again. Throughout Anthony’s recovery, the Melisis kept telling themselves it’s only a minute in their lives and that they have nowhere else to go but up.

Dana immediately —and without question —took charge of the company. She and AMTEK’s head technician made it through the summer months, while Anthony went through rehabilitation to learn how to walk again, how to feed himself again … how to take care of himself again.

Prior to Anthony’s paralysis and diagnosis, he and Dana had been following Service Nation Alliance and learning a lot about business from fellow contractors. One thing that really struck a chord with them was the need for formal policies and procedures, something they didn’t have.

With Anthony’s sole focus on learning how to be himself again and Dana firmly in charge of the company, the time had come to develop and implement those policies and procedures.

Dana, in fact, did more than simply manage the business in Anthony’s absence. No, Dana was —and still is —a true leader.

In that first year that Dana took over running the day-to-day operations, AMTEK grew nearly 500 percent. Anthony and Dana weren’t just grateful that they were in the black and able to pay their mortgage, they were overjoyed that Anthony was recovering and the business had grown to a point where they were able to hire additional employees.

Today, Anthony is able to walk again but instead of returning to the helm of the company, he spends his time out in the field, training his technicians. Dana still runs the company.

In fact, as you’ll see on the following pages, their winning truck design features what Anthony believes to be the most important aspect of the design: the words “Woman Owned Business.”

When people see that and tell Anthony, “I thought you owned the business,” he smiles and tells them he did own the business, but his wife took charge and now she really owns the business.

“It was really the best way I could say ‘thank you’ to her for not only taking care of our family and our house, but also our livelihood,” Anthony says.