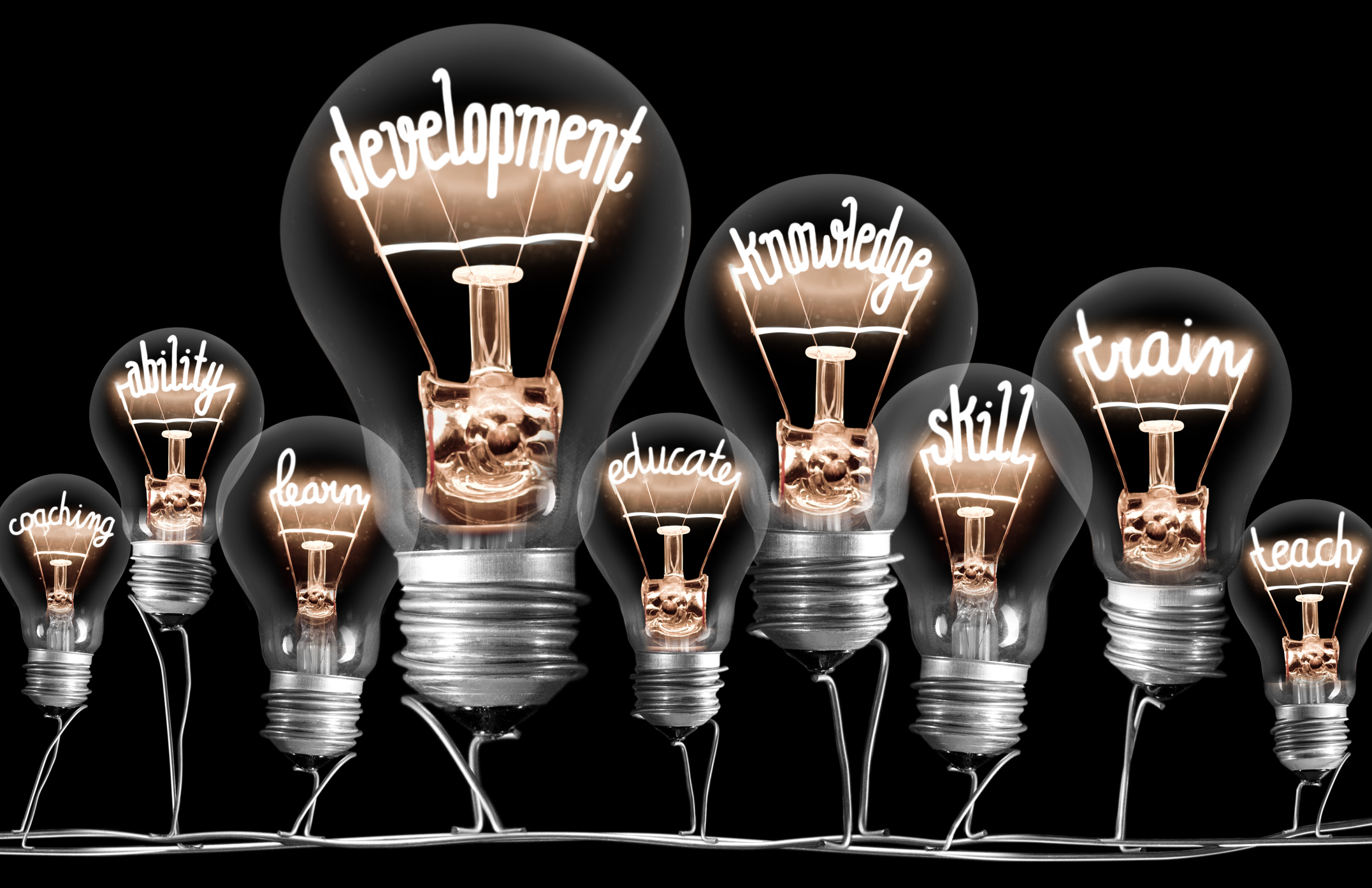 Invest in Your Future

I visited my dad today. It’s his 83rd birthday. Though he’s been retired many years now, he once owned and operated a service business like you.

He started Bob Grasso Radio-TV Service in 1956, driving his red and white station wagon around the city to service customer’s broken radios and televisions in their own homes. He was then drafted into the U.S. Army and served two years as a nuclear weapons maintenance specialist.

When his time was up, he picked up where he left off with his business, adding a new element — locksmith. After he and my mother were married in 1962, she helped with the business acting as de facto dispatcher via the CB radio for his service calls.

As his business grew and more customers began buying VCRs, my father’s business changed yet again. Bob Grasso TV-Locksmith Service became Bob Grasso Electronics. And while service calls in his signature red van still made up the majority of his work, he opened a small shop where customers could come drop off their equipment to be repaired.

It never really occurred to me growing up just how much my dad had to adapt his business to the times. He was always learning. Always looking ahead. Planning and adapting.

I thought about this the other day when I interviewed this month’s Featured Entrepreneur, Jason Stom, CEO of Clear the Air Cooling & Heating. Jason started in this business working for his father and learned a great deal from him.

What struck me though is when Jason began talking about some of the obstacles he’s had to overcome, as well as his vision of the future.

In an effort to expand, Clear the Air ventured into commercial new construction. Unfortunately, it didn’t work out well. Jason says multiple mistakes were made as they rushed to set up the new division.

Clear the Air’s focus for the future now is much more strategic. Jason says the company is adopting more technology to become efficient on operations first, then will integrate the company into the smart home tech arena.

His story is not unique, either. I’ve spoken to many contractors who’ve experienced similar misfortunes as they’ve grown their companies faster than they could handle.

I’ve had many discussions with Wade Mayfield, president of Thermal Services Inc. in Omaha, Neb., about the importance of planning for growth.

Too many businesses try to grow on small profits, which Wade believes is a huge mistake. Instead, he advises owners to focus on growing profits before they ever try to grow sales.

For any type of growth, planning is key. You can certainly look at past performances and learn from your mistakes, but you should always keep an eye toward the future. What worked yesterday and what works today might not always work tomorrow.

Doing things simply because it’s the way they’ve always been done is a sure fire way to kill your business. Technology is constantly evolving, and so should your business.

Systems today are more sophisticated than ever, without any signs of slowing down. To invest in the future of your company means investing the time and resources to learn as much as you can and adapt.

Whether it’s branching out into new business areas such as commercial or refrigeration, adding new services such as indoor air quality and smart home technology, or simply offering new technologies such as split systems, it all requires an investment.

Just as the cooling of server rooms became a great source of revenue for some contractors, the next big thing could be climate control for medical marijuana growing facilities.

How will you be prepared? Study the marketplace. Take some classes, read articles, attend seminars … whatever it is, learn and make a plan for the future.

If you’re not thinking about these new opportunities, trust me, your competition is. Don’t let the future get the better of you. Start now for how you’re going to take the next step to keep your business profitable for years to come.

Much like my dad transitioned his business from radio and television repair, to locksmithing and, eventually, all electronics service repair, you must also adapt your business to change with what your customers want.