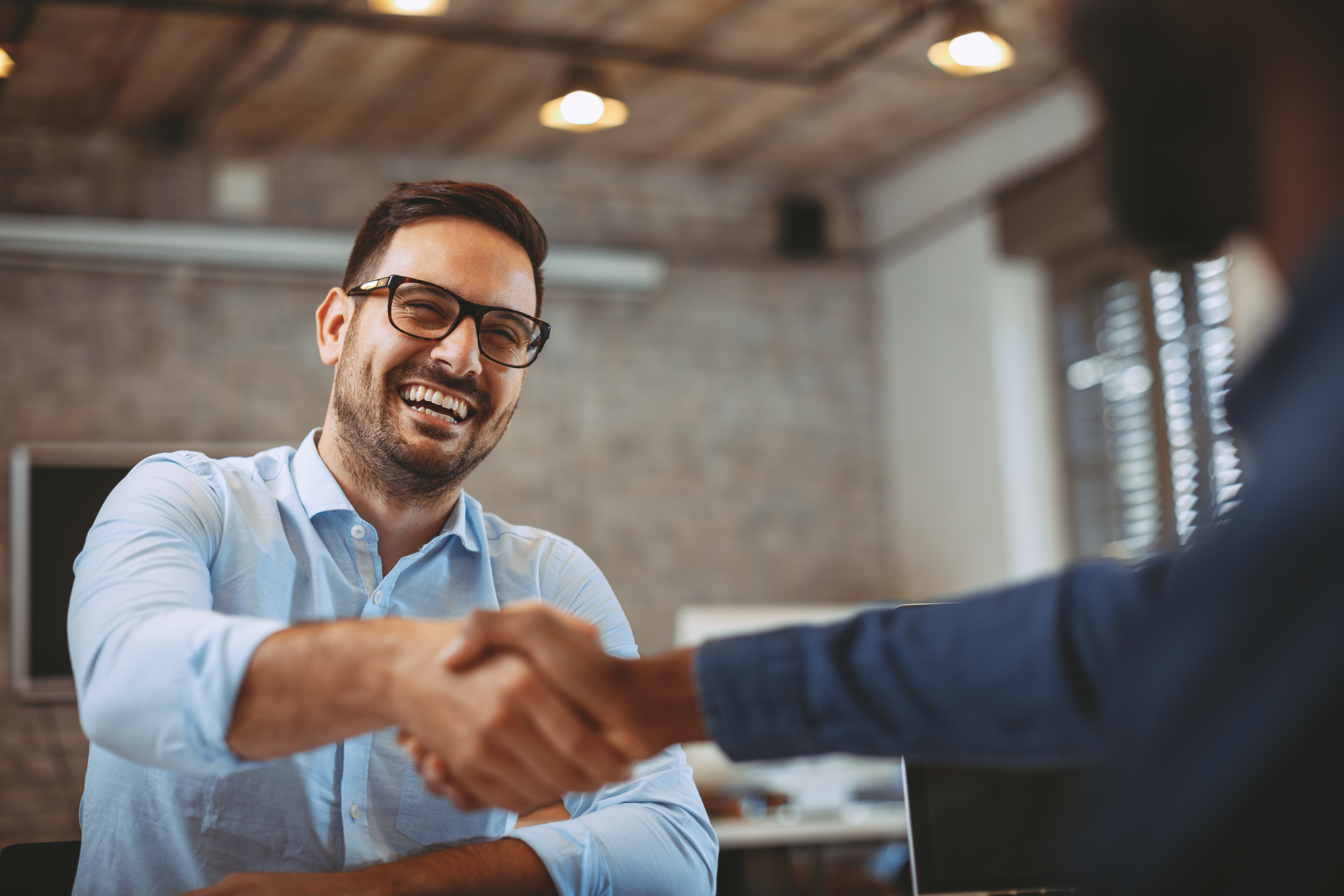 The Importance of Onboarding

Throughout the past few years, I’ve spoken with countless contractors, manufacturers, distributors and consultants in this industry. In nearly every conversation, I inquire about the challenges they face.

The response I get is almost always the same: Recruitment. That is, finding and keeping talented people. This isn’t a big revelation. You probably have this exact concern with your business.

So, what do you do? You focus on finding quality people to hire. Either you’re looking for people with experience or — and this is what a lot of the successful companies do — you’re looking for great people who you can train to be great employees.

You’ve probably dedicated a decent portion of your operating budget to finding these people. And, believe me, that’s a good start. But what happens when you do find them and they join your company?

That’s when the real work begins because, if you want these people to truly become a part of your team, you have to put as much effort into onboarding them as you did in finding them.

Here’s an example of what I mean. In the Seinfeld episode, “The Barber,” George Costanza is interviewing for a job. As the interview wraps up, Mr. Tuttle says, “I want you to have this job. Of course …” and then he’s interrupted by a phone call. He tells George he has to take the call and tells him he’s glad he came in.

George then is left to wonder what the rest of that sentence was going to be: “I want you to have this job. Of course …”

So, in typical Costanza fashion, he simply decides to show up the following Monday and pretend he got the job. His reasoning? “The guy’s on vacation. If I have the job, it’s fine. If I don’t have the job, by the time he comes back, I’m ensconced.”

When he arrives at the office then on Monday, he’s all smiles, greeting everyone with a confident “Hello. Good morning.” Then he introduces himself to the receptionist, tells her he’s starting work there today and asks where his office is.

No one was aware that he’d actually been hired, but no one really questions it either. He’s offered one of two offices — a big one down the hall or a smaller one. George insists on the smaller office, so as not to raise suspicion and get more people involved in his deception.

Once he’s shown to his small office, he’s given the “Pensky file” to work on and he’s then left alone. Sitting at his desk in his isolated office, George quickly flips through the file then drops it on the desk and awaits the end of the day.

And so it goes the rest of the week. He comes in, socializes with the rest of the office employees, and spends the bulk of his day sitting alone in his office doing nothing. The only thing he actually accomplishes, other than “ensconcing” himself, is he transfers the contents of the “Pensky file” to an accordion style folder.

Of course, when Mr. Tuttle arrives back from vacation the following Monday, the jig is up.

Now, I realize this is a far-fetched, humorous example of the point I’m trying to make — but the lesson is valid.

Forget the ambiguity around whether or not George was actually offered the job at the end of the interview. Once he showed up as a new employee, there should have been a formal onboarding procedure to “ensconce” him into the company culture the right way.

The recruitment process doesn’t end when you make the job offer. You have to nurture your new employees, make them feel welcome and clearly define what is expected of them — as well as what they should expect from you and your company.

Instead of simply hiring a new employee, introducing them to a few coworkers and then leaving them to fend for themselves, you need to treat employee onboarding as a vital part of your company’s process.

New hires who experience badly planned and executed onboarding may conclude your business is poorly managed and decide it was a mistake to take the job — and then you have to start the process all over again.

If employees have a clear path for growth and advancement within your company, they will thrive and become contributors to your overall success. They will become loyal to your business. And, the more loyal employees you have, the less need you’ll have to recruit. Of course ...